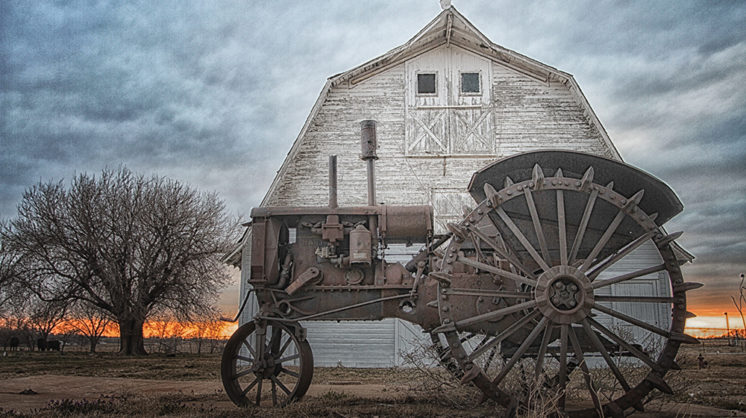 At county fairs and small farms across the state, vintage tractors from the last century sport enamel paint from fresh to faded.

Their distinctive colors announce their bloodlines, heraldic nods to their makers. There is John Deere’s classic green, of course. The bright Persian orange of Allis-Chalmers. The flambeau red of Case-made machines, and cheery Farmall red of International Harvester. Massey-Ferguson’s metallic flint and silver mist grays. The prairie gold of Minneapolis-Moline.

It was 100 years ago this summer, as production increased and prices fell following World War I, that Henry Ford decided to do for tractors what he did for cars: mass-producing relatively affordable and reliable machines. The tractor became a sensible addition to the family farm, soon replacing horses and extra hired hands. Keeping the tractors running became a matter of survival.

Through booms and busts, farmers’ ingenuity, self-sufficiency and make-it-work practicality kept their machines chugging along across the decades. But, as is the way of the world, the straight-shooting, four-cylinder tractors were eventually supplanted by more sophisticated technology. The older tractors sometimes would be phased out – but other times, they’d be kept in the family or saved by a tinkerer who might solder in a part, tweak the timing of an engine or work out a fix with baling wire.

New models replaced simple mechanisms and offered advancements in GPS and production, adding digital sensors and circuits coordinated by proprietary software. By 1998, the Digital Millennium Copyright Act – developed to protect intellectual property rights in order to prevent pirating of DVDs – was expanded to include a digital lock on thousands of products, including tractors.

Malfunctioning machines became more difficult to repair, as authorized repairmen and official dealerships had exclusive access to diagnostic tools, and attempts to DIY would run afoul of the law. 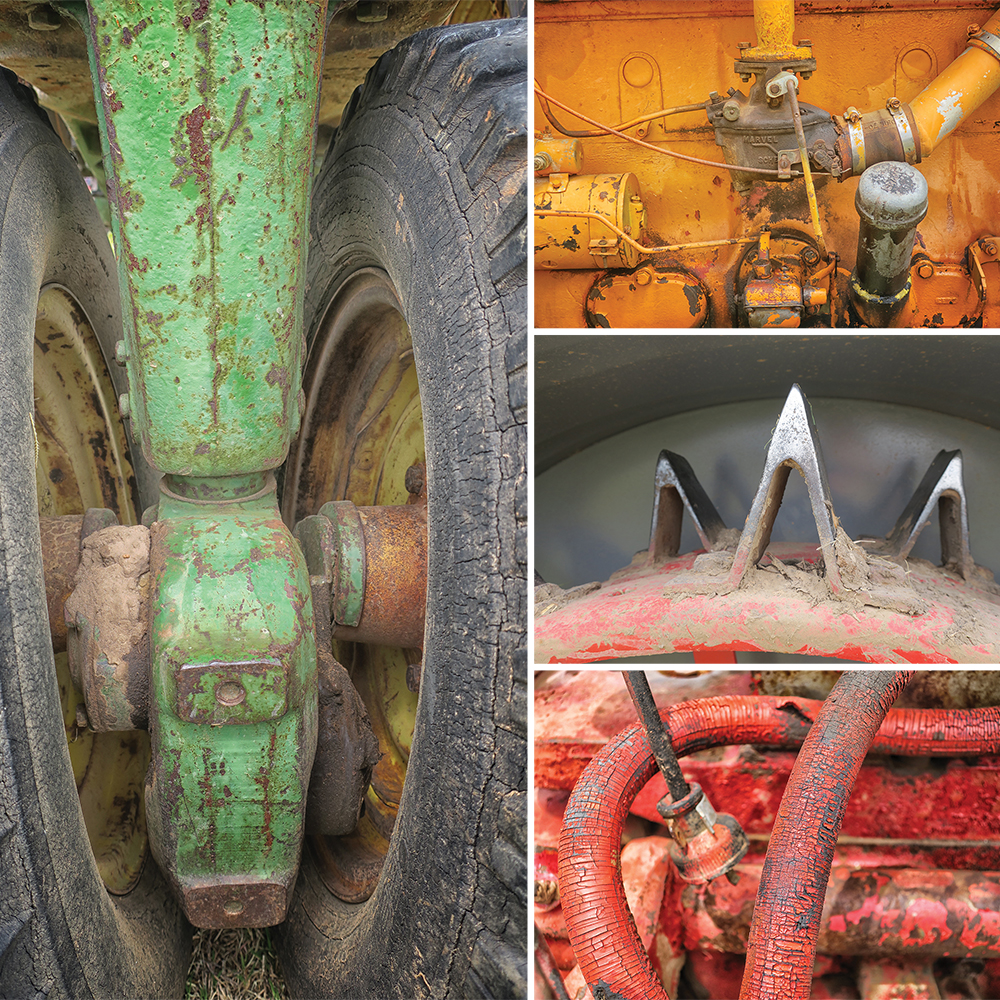 But, as is also often the way of the world, everything old is new again.

Across Oklahoma, vintage tractors are enjoying a renewed appeal, attracting admirers and old-school mechanics with an ear for an engine’s music rather than a reliance on computer diagnostics.

The vintage machines – some still used for everyday farming, some newly restored and wheeled out for exhibitions – are practical for small farms, cheaper to buy and easier to repair.

As the Oklahoma summer unfolds into fall, flashes of vintage flambeau red and Persian orange will crawl across dirt roads on their way between fields, and take their places of honor at the traditional Parade of Power at county fairs across the state.

As they have for nearly a century, drivers perched in colorful spring-coiled seats will be immersed in the task at hand, momentarily escaping a digitized world. As Jeff Foxworthy notes: “That’s the great thing about a tractor. You can’t really hear the phone ring.”

► A Century of Tractors for the Masses

The popularity of the small general-purpose tractor heated up a century ago this summer, as Oklahoma geared up for its 10th anniversary of statehood and World War I raged abroad.

Henry Ford, who had revolutionized the automobile industry with assembly line production of the Model T, turned his attention to tractors on July 27, 1917.

The company’s plan: provide mechanical muscle for small farms that had lost workers to the trenches of war by mass-producing a reliable, affordable, small-scale farm machine.

Although the first successful gasoline-powered tractor had been unveiled in Iowa 25 years earlier by John Froelich, most machines were pricey and meant for larger-scale operations. Ford was about to change all that. 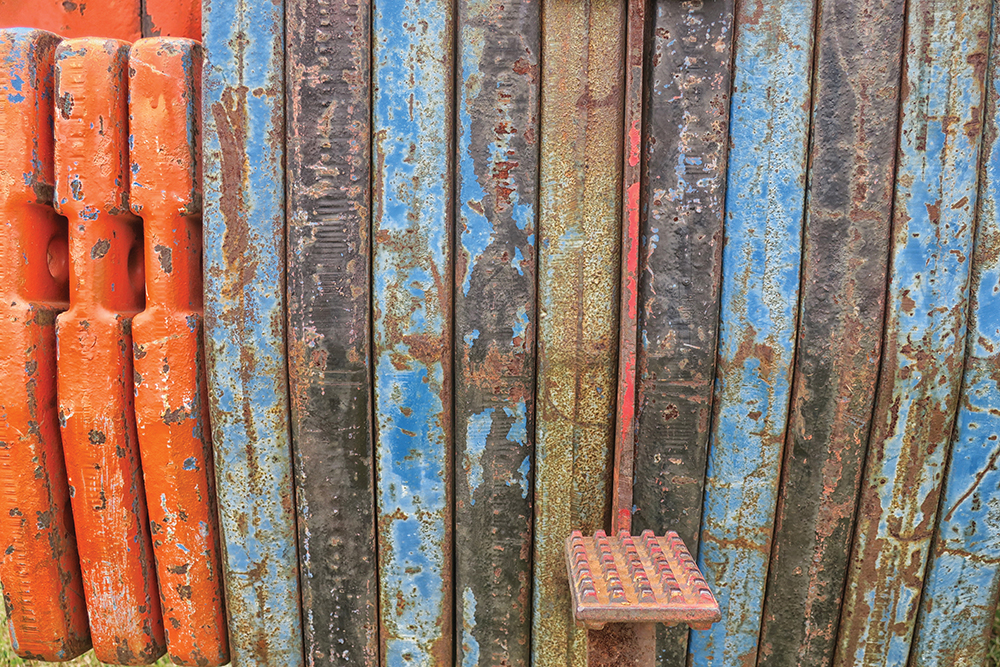 Fordson Number One rolled off the line Oct. 8, 1917, and was presented to botanist Luther Burbank. Thomas Edison was the recipient of Fordson Number Two.

It soon became clear that running a machine was cheaper than keeping horses and hiring extra hands. In less than a decade, more than 1 million tractors from various manufacturers were working American farmland.

Reflecting on his career of creating motorized machines to sell to people who didn’t know they needed one, Ford once said, “If I had asked people what they wanted, they would have said faster horses.”