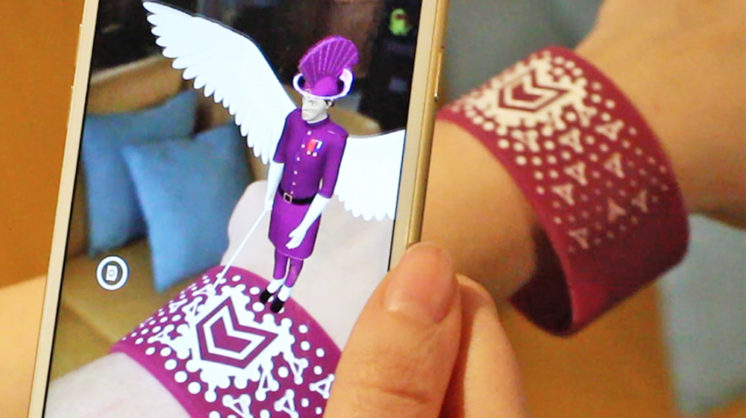 Last year’s virtual reality demonstrations at deadCenter Film Festival have been expanded this year into a three-day technology conference called techCenter. In partnership with the Chickasaw Nation, and hosted at 21c Museum Hotel, deadCenter will present interactive and informational displays, keynote speakers and industry panels beginning at noon on June 8.

Jaret Martin, co-owner of Starspace 46 and one of techCenter’s organizers, said the conference emerged from a series of conversations about technology, film and business.

“After asking what we wanted the conference to be, we came to the conclusion that the convergence of technology and film was happening with AR, VR and drones,” Martin says. “And the same technologies reshaping the film industry are impacting other sectors.”

Martin said the conference is also designed to showcase the innovation and talent in Oklahoma, and that the event relies on collaborative work from many entities throughout the state. Attendees will see and interact with technologies that are reshaping medicine, architecture and design, sports, gaming and fan experiences across a variety of sectors. One of the companies presenting will be Trifecta Communications, whose CEO Brent Wheelbarger is a keynote speaker Friday afternoon.

“The speech will focus on two areas,” Wheelbarger says. “Augmented reality on an ultra high speed network is coming very soon; 5G cell networks are close. The effect will be every bit as transformative for the culture as the first iPhone. We’re also talking about how virtual reality is helping therapists ‘rewire’ brain pathways for kids in need of help.” 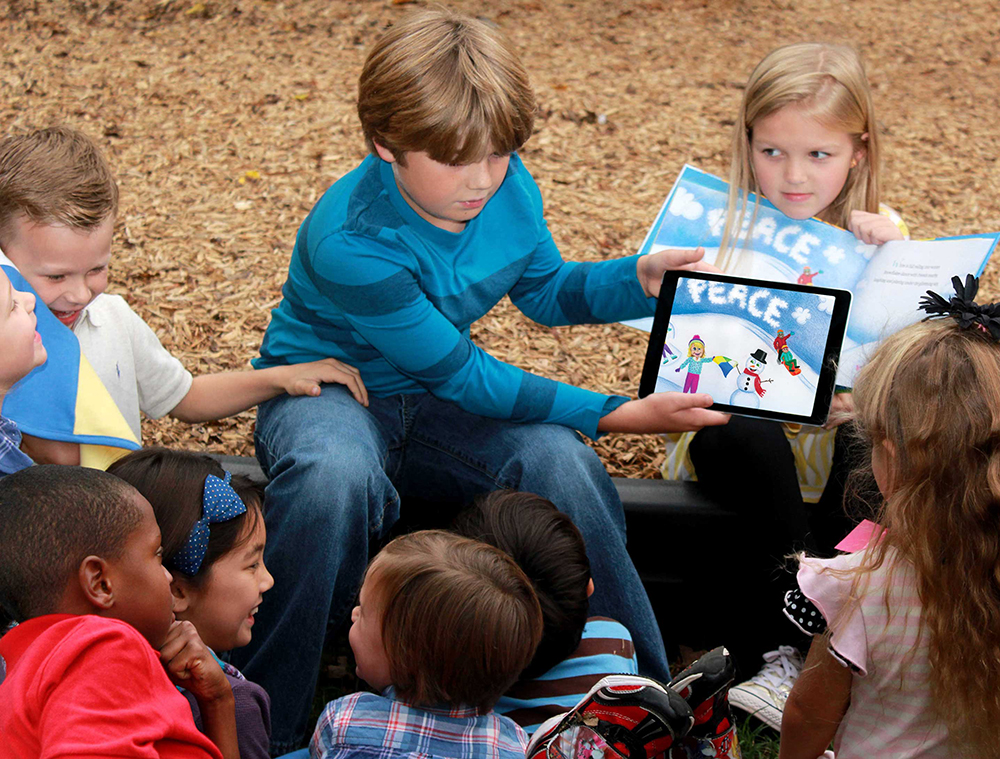 Wheelbarger will join the OKC Chamber of Commerce for a ribbon-cutting ceremony at noon Friday to launch the event, and he’ll also be sharing details of Trifecta’s summer history treasure hunt called Folk Secrets.

“21c used to be a Ford factory,” Wheelbarger says. “We’ve created a time portal via augmented reality and a cell phone, so that people will be able to look into their phones and see what the facility looked like in 1916.”

21c is only the first of seven locations that will be featured this summer in Folk Secrets. Clues to locations will be released every Saturday at 9 a.m., and the first person who opens the portal in the new location will win $500. The seventh location is the State Capitol, and the winner that day will receive $1,000 and the opportunity to choose a school that will receive $1,500 for a history project.

“They can use the money to take a field trip or have speaker in, something related to history education,” Wheelbarger says.

More details about the treasure hunt will be disclosed Friday. All techCenter events will be held at 21c Museum Hotel, and information on them is available at deadcenterfilm.org. The conference is free and open to the public.