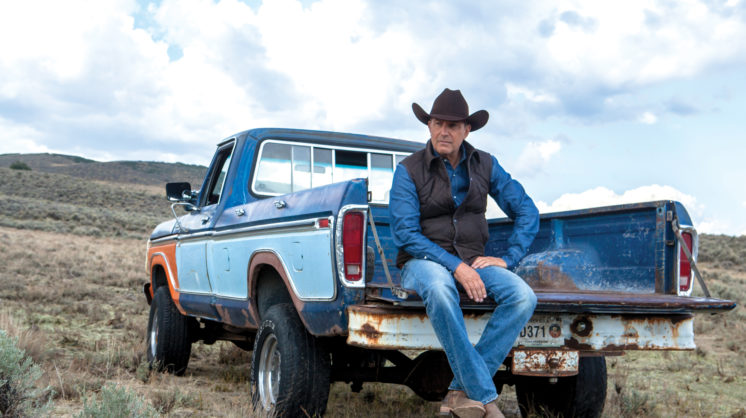 In America, the West isn’t just a compass direction; it’s a culture, a legacy, practically a mythos all its own. The people who helped establish its place in the American consciousness, whether by portraying its icons onscreen or adding to its presence with their actual lives, have been the stars of the National Cowboy & Western Heritage Museum’s annual Western Heritage Awards for six decades, and a new chapter is being written April 12-13.

“As the preeminent recognition of quality in Western-themed works for nearly 60 years, the Western Heritage Awards celebrates and encourages the creation of Western literature, music and film with true merit,” says Museum President & CEO Natalie Shirley. “We are excited to once again honor a group of creative individuals who hold steadfast to Western ideals while creating new and groundbreaking works.”

This year, that group is led by Kevin Costner, star of Dances With Wolves and Open Range and currently starring in “Yellowstone” on the Paramount Network, and includes, among others, troubadour Michael Martin Murphey, world champion steer roper Clark McEntire (you might know his daughter Reba), entertainer and musician Dave Stamey and George McJunkin, a cowboy and former slave who discovered the first Folsom archaeological site.

Varied as their lives and careers have been, they all helped make the West a more interesting place and concept; if celebrating their contributions sounds tempting, visit nationalcowboymuseum.org for reservations and join this honorary roundup.