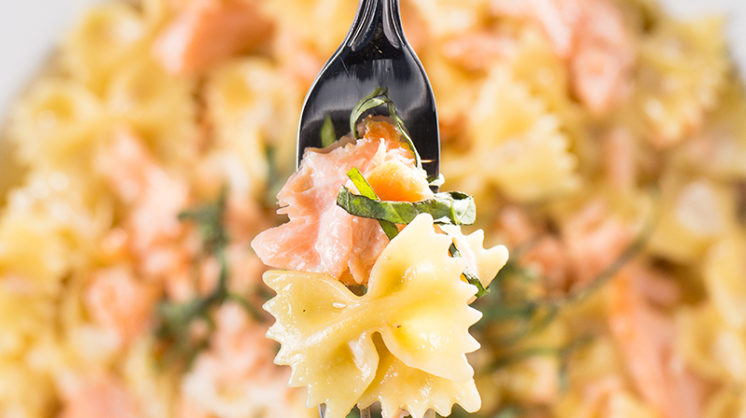 There’s a fair amount of bustle in the kitchen – equipment humming, plates rattling, sous chefs and servers moving back and forth and in and out – but Darshon Haines seems relaxed and focused, a smile playing across his face as he slides a dish of airline chicken across the counter to be sauced. After all, it’s early yet, not quite 6 p.m. on a Thursday evening, and the executive chef knows it’s only going to get busier from here. Since opening a second location in Bricktown, West is deservedly a center of attention.

Director of Operations Janet Estes explains that this spot – the corner of Sheridan and Mickey Mantle in the space that was long home to Nonna’s Euro-American Ristorante – is an excellent nexus for serving varied diners: business travelers staying in nearby hotels, Thunder fans coming by after the game, Bricktown tourists and even the growing population of downtown residents. That last group in particular helps shed some light on the enthusiastic response West has received to its introduction of brunch. And the amount of available space in this location also gives the restaurant extra flexibility, Estes adds. “A lot of people come here for parties of larger groups.” Just ask the table of at least a dozen in one of the private dining rooms for whom that airline chicken is destined.

Having space on two floors also gives diners the flexibility of choosing their preferred environment: the downstairs booths are lower-lit and elegant, with glittering chandeliers and lots of rich wood, while the second floor is sleek, airy and bright from the walls of windows that frame the scattering of tables and central bar. The balcony on the east side (there’s also a bit of overflow seating to the north) provides a nice elevated view of Bricktown bustle – plus there’s a freestanding fireplace to ward off any potential evening chill.

And upstairs or down, you’ll have access to chef Darshon’s newly fine-tuned menu. Some dishes are only slightly revised, like the beef tenderloin sandwich’s simpler toppings of grilled onions, melted mozzarella and horseradish to keep focus on its wonderfully well-named protein (it’s tender in truth) or the freshly piquant slaw jazzing up the grilled cod in the fish tacos. Some things are thankfully unchanged – I can’t imagine an improvement to the crisply fried zuccha chips, which arguably are the only way to eat zucchini. 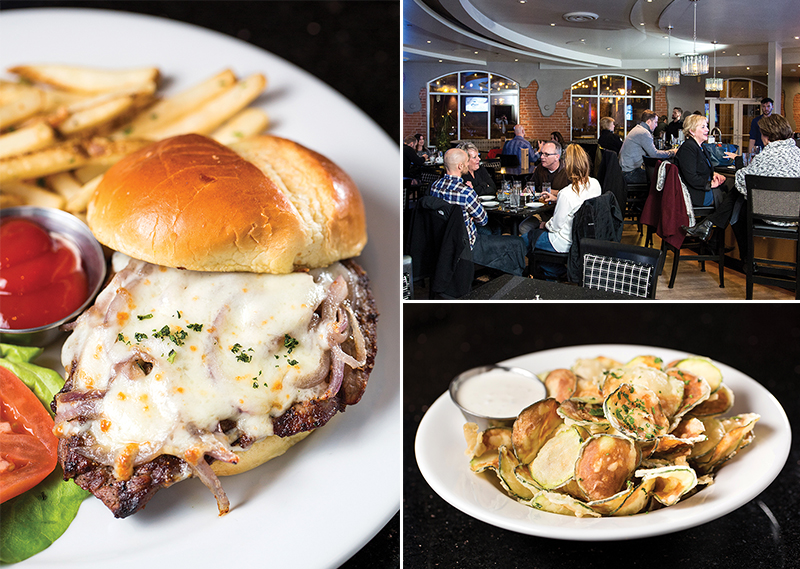 And some choices need no justification beyond the first bite: the new pad thai’s morsels of beef are perfectly done, and the rich, dark sauce lacing it is excellent. It’s easy to recommend as long as you have a glass of water handy to counteract its legitimate kick.

The service is worth a few words of praise, as well. When I went as half a lunchtime duo – unannounced, of course – our waiter Justin was patient with our shillyshallying (direct quote: “There are too many things here I want!”), accommodating in substitution requests and even helpful in offering the unorthodox suggestion of drizzling honey on our sweet potato fries. Try it now, and thank him later.

I do miss Nonna’s baked goods counter, but the deconstructed key lime pie makes up for it quite nicely. When former proprietor Avis Scaramucci announced that West would be taking over the Nonna’s space, she described herself as “personally thrilled” and spoke quite highly of its owners, the Haynes brothers, saying that “Rick and David know what works in Oklahoma City … I know they will excel at this location. Bricktown patrons will be in great hands.” Thus far, her confidence tastes well justified.

A Feast for the Eyes

The paintings that help bring the dining areas to life are by local creative luminaries Dennis Johnson (ground floor) and Joy Richardson (upstairs) – both artists are represented by the Howell Gallery, just a few doors down the street from West’s original location.