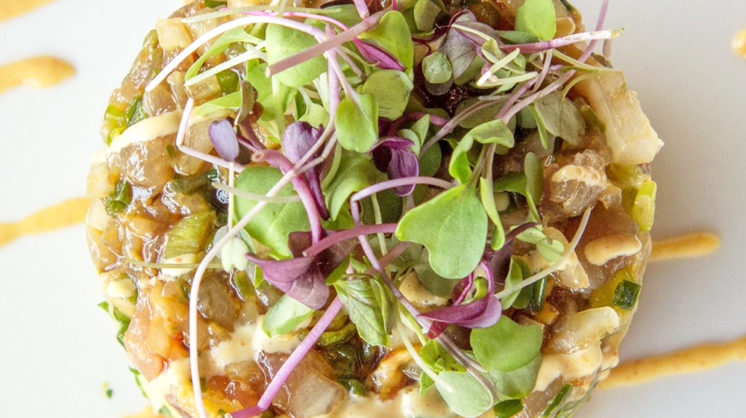 A popular Nichols Hills restaurant is under new ownership as of Oct. 1. Jeff Dixon and Aaron Soward of Provision Concepts purchased West from Rick and David Haynes, the owners of Johnnie’s Charcoal Broiler. Provision is the parent company of Broadway 10, Hatch and Sidecar.

Co-founder and partner Jeff Dixon said he and Soward assumed control on Oct. 1, and the new menu will debut Oct. 10.

“We took the first week to get know the property, the menu and the clientele,” Dixon says. “Aaron and I looked at the product mix, and we’re keeping what was working.”

Dixon estimated that 75 percent of the menu items are changing, but not in any dramatic fashion. “We talked to the regulars, and they said they liked the idea of a local, neighborhood restaurant that served American comfort food. That’s what West has been doing, so we’re just doing some refreshing.”

Menu changes include the addition of rib eye, prime rib, a pork chop, fresh fish and a roasted chicken. Social media has already lit up with vegans and vegetarians curious about some of the metro’s more popular items for those demographics: zucchini chips and vegan nachos.

“We’re keeping several items, especially the zuccha chips,” Dixon smiles. “We’re going to quickly turn out some gluten-free and vegetarian options, because West has a reputation for producing great food in those categories. And we’re keeping the name. There has been seven years of history here. We want to add to that, not eliminate it, and Rick Haynes has been gracious throughout the entire process.” 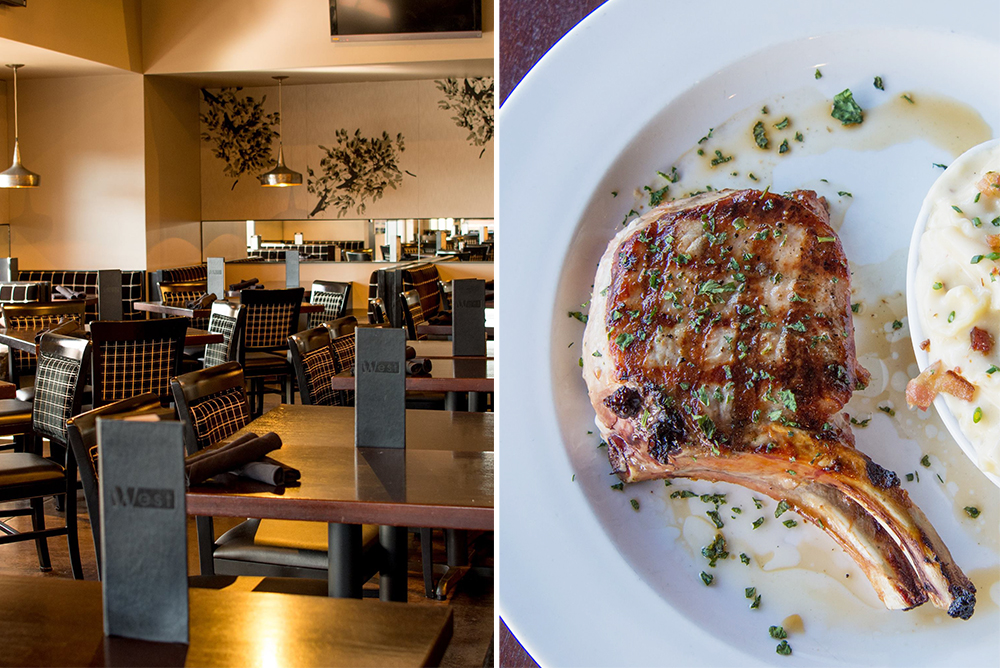 The schedule will remain largely the same, too, including the popular Saturday and Sunday brunches. Dixon did say they may consider opening earlier on weekends.

“Panera is across the street, and they’re packed early in the morning, and we know a thing or two about breakfast now,” he says, referring to the success of their breakfast concept, Hatch.

Provision’s executive chef John Patterson has overseen the menu change, and Justin McCrary of Broadway 10 has been promoted to general manager of West. West has long been a popular after-work bar, and Provision absorbed all the wine, beer and spirits inventory in the purchase.

“We’re going to refresh that list, too,” Dixon says, “but we won’t make major changes until we move through current stock.”

The most interesting immediate changes to the spirits inventory are the barrels – one each – of Knob Creek Bourbon and Kentucky Peerless Rye that Dixon and Soward purchased on a recent trip to Kentucky. They will be one of the few locations in the state to carry the Kentucky Peerless.