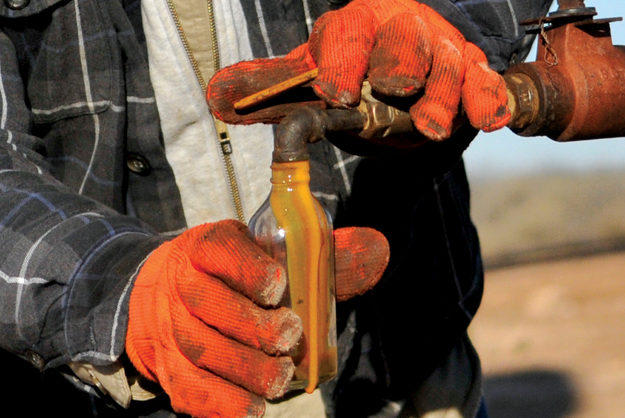 FIRST OF ALL, THE THUNDER-BLUE SKIES OF OKLAHOMA CITY'S ECONOMIC HORIZONS ARE NOT FALLING. Despite the collapse of record-high natural gas prices in the 2000s, oil-mammoth Continental Resources is still on course to triple its size in five years. Hard-hat crews await to rip up sidewalks and block streets as all the construction – except the new convention center – from the $777 million MAPS 3 plan is scheduled to roar.

New jobs have been coming online twice as fast as the rest of the nation and the metro leads among employment boomtowns across the country. Wages are still climbing at a brisk clip, ranking us among the top 20 up-and-comers in America.

Buzz-generating Von Maur is building a 150,000-square-foot department store in north Oklahoma City to wrap around its trademark piano performances. Other national favorites such as Trader Joe’s and Costco are reportedly looking to follow pioneers like Williams-Sonoma into the local retail market.

Our horizons look bright. It’s just the other downtown thunder that has people worried.