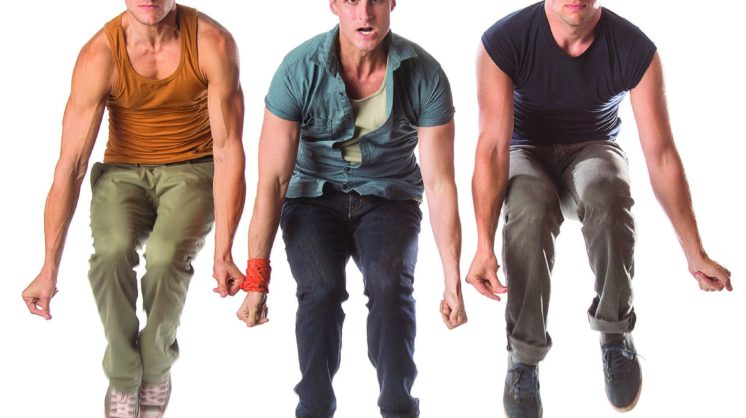 Combining one of the top directors in musical theatre with one of the most revered American musicals, an outstanding show is next on the production list from Lyric Theatre. Signature Theatre’s Matthew Gardiner will be guest-directing the romance-themed, beautifully executed classic with new energy and excitement. His sold-out production in Washington, D.C. was met with rave reviews, so we’re delighted its OKC revival is remaining under his expert guidance. Immerse yourself in some unconventional gang moves, 1950s New York … and falling in love against all odds. 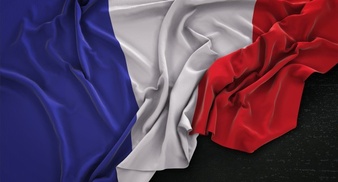 Victor Hugo’s tale of French peasant Jean Valjean’s quest for redemption in revolutionary France will be brought to life by Upstage Theatre in Mitch Park. Opening tonight, the young idealists will be making a stand, while singing a sensational score. 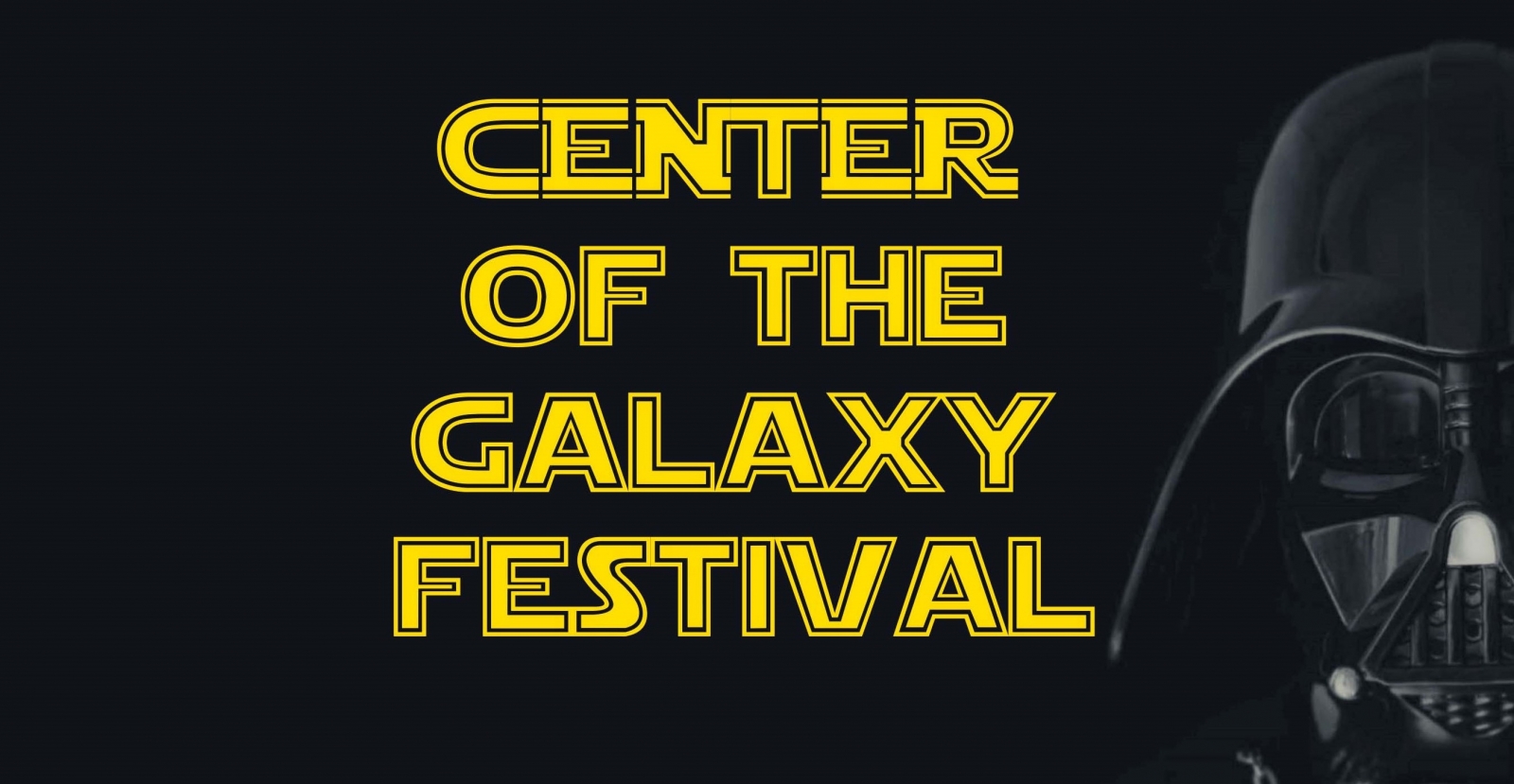 Center of the Galaxy

OKC Farmers Market will enter another universe this weekend, when Star Wars fans are invited to a celebration marking the franchise’s 40th anniversary. The three-day event features exhibitors, food trucks, entertainment, kids’ activities and an afterparty on Friday and Saturday evening with music from Star Wars-themed metal band Galactic Empire. 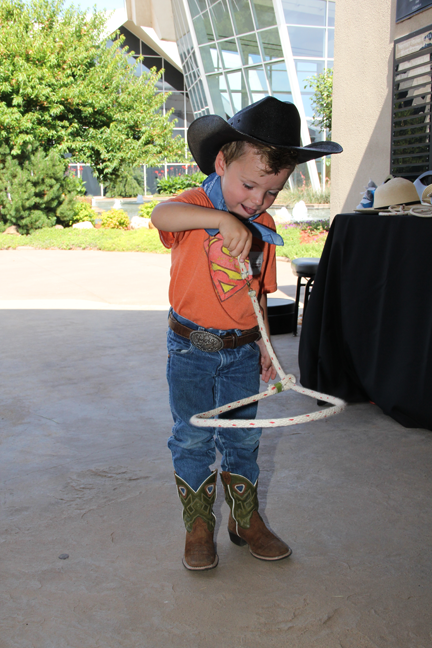 National Day of the Cowboy

Celebrating the pioneering spirit of the west with a day devoted to the cowboy, the National Cowboy and Western Heritage Museum invites youngsters to, among other things, rope a steer, create a stick horse and decorate bandanas. The day will also coincide with the opening of the museum’s latest exhibition, Vintage Black Heroes: The Chisholm Kid – paying homage to the thousands of black cowboys who drove cattle along the trail from Texas to Kansas after the Civil War. 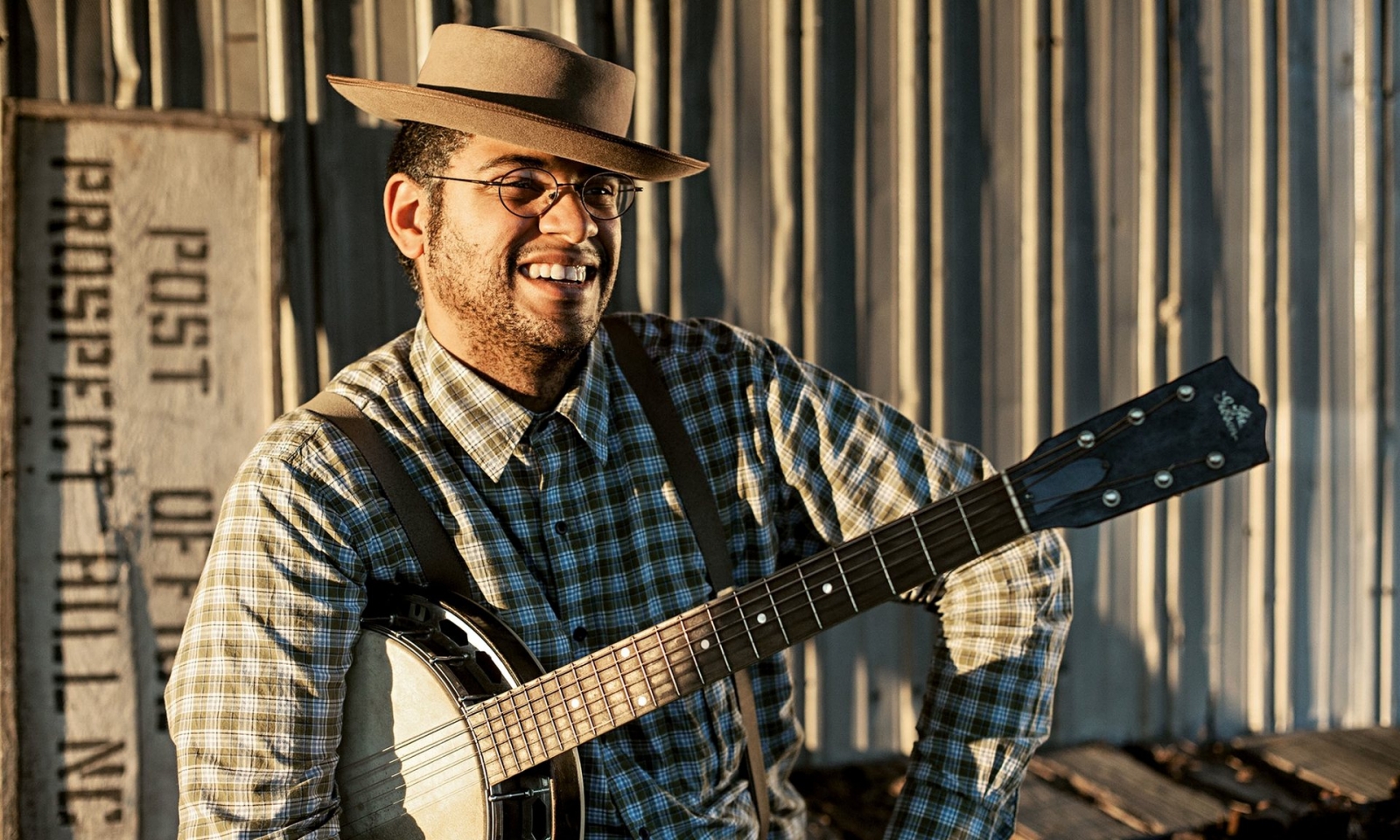 Headlining this free outdoor folk fest is Dom Flemons, who made his name with the Grammy-award winning string band the Carolina Chocolate Drops before forging a successful solo career. Following the release of his third solo album “Prospect Hill,” his latest project focuses on African-American cowboys. In the meantime, he’s ready to lay down some sweet music in the Myriad Gardens, in a show opening with Oklahoma bluegrass band Steelwind. Plus, the evening will be accompanied by treats from several top-tier food trucks. 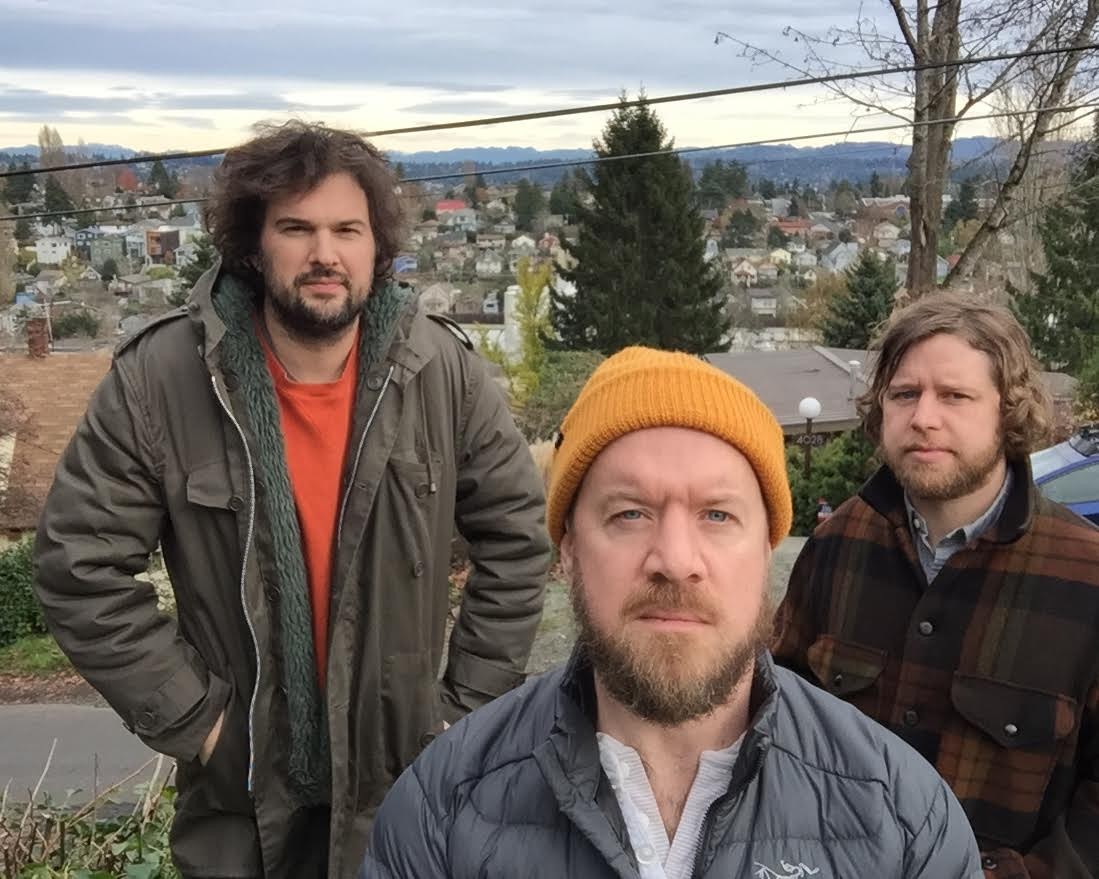 The Seattle-based indie, folk and grunge band will be bringing their melodic mastery to Lions Park on Sunday. Reaching a decade of successful singing and songwriting, the talented multi-instrumentalists will be performing as the latest installment of The Depot’s Summer Breeze program. It’s an informal affair with a musical treat that is sure to get your attention as you’re invited to bring your own seating and favorite refreshments, and settle in for the evening.