Winning Against Ourselves - 405 Magazine 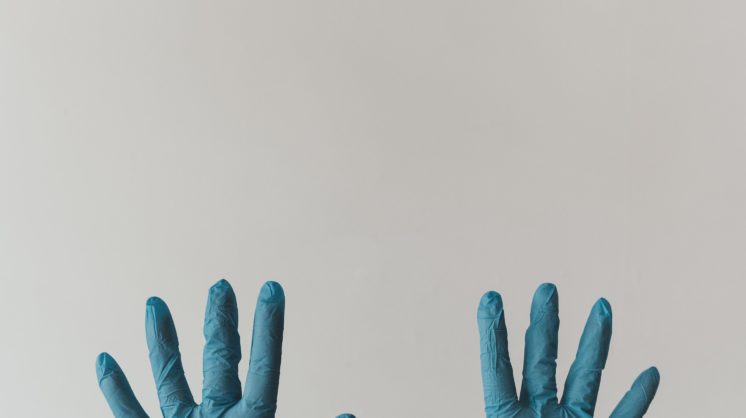 Nearly 1 in 12 Americans has an autoimmune disease. Many are not easily diagnosed, and women are hardest hit. Cases of the more than 80 recognized autoimmune diseases are trending upward, and researchers are not certain why.

Two probable factors are that people are living longer, since some of the diseases show up in later years, and that patients are surviving longer, said Dr. Judith James, a rheumatologist and vice president of clinical affairs for the Oklahoma Medical Research Foundation (OMRF).

“One of our investigators has found evidence that it is because of how many X chromosomes you have,” James says. Most women, who make up about 75 percent of patients, have two X chromosomes, while most men have one, James said. But men with two are at higher risk for lupus, as are women with three.

For nearly 20 years, OMRF has studied the prevalence of lupus, an inflammatory disease that damages the organs and tissues, among African-American women.

“People will develop antibodies up to 10 years before they develop the disease,” Webb says. “Twenty percent of healthy women have antinuclear antibodies for one of the autoimmune diseases,” but most never get the disease. Webb studied why black women are about five times more likely to develop lupus. “What we found is that European-American patients who were healthy but at-risk had a suppressed immune profile, a decrease in T-cells,” Webb says. T-cells circulate through the body and are important for generating an immune response. “People with autoimmune diseases generally have more, and the black women in the study had more activated T-cells while still healthy. This indicates a higher inflammatory immune response. This information will be key as we work to decipher new treatments or repurpose available therapies.”

Dr. Bao Long Nguyen, a gastroenterologist with Digestive Disease Specialists, said celiac disease is an allergy to gluten, the protein found in wheat products. Symptoms include bloating, cramping and diarrhea. Celiac disease is genetic, affects about one in 96 Americans and is most common in people of Irish descent, Nguyen said. Severe untreated cases can lead to anemia, which eventually can cause congestive heart failure.

“There are some medications that have been tried, but they don’t prevent you from having problems,” Nguyen says. “They are more like rescue therapy.”

Some people incorrectly self-diagnose because they go on a gluten-free diet and feel better, Nguyen said.

Dr. Craig Carson, a rheumatologist at the Oklahoma Arthritis Center, said the treatment for rheumatoid and psoriatic arthritis “has been revolutionized in the last 20 years by what we call biologics.” Biologics are genetically engineered drugs that target a specific form of arthritis and block inflammation.

“The theory is generally that people are born with a genetic predisposition, and something happened to turn on those genes we are born with,” Carson says. “We don’t know what those genes are, or what the triggers are.”

As with other forms of autoimmune disease, Carson said, scientists are still examining possible causes.