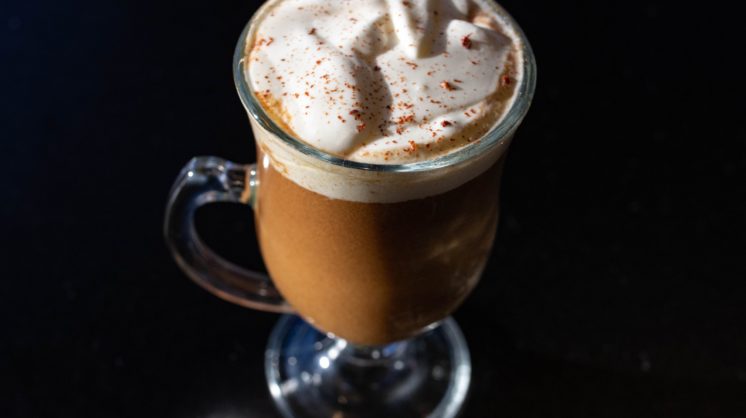 While you’re getting ready to celebrate the holidays, bars and restaurants are getting their winter menus together. The winter cocktails — not really holiday cocktails — usually feature darker liquors, baking spices, winter seasonal ingredients, and even the occasional drink served warm. We gathered a representative sample from around town that shows we’re in for a fantastic holiday season, at least as far as the drinks are concerned. 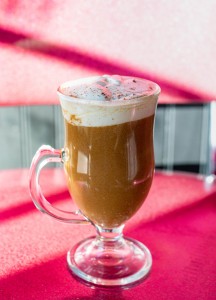 This variation on an apple cider includes Larceny Bourbon and a smoky, local whiskey from OK Distilling that enhances the winter vibe; it’s rounded out by Licor 43 and house-made caramel.

The Bananarama at Scratch Norman 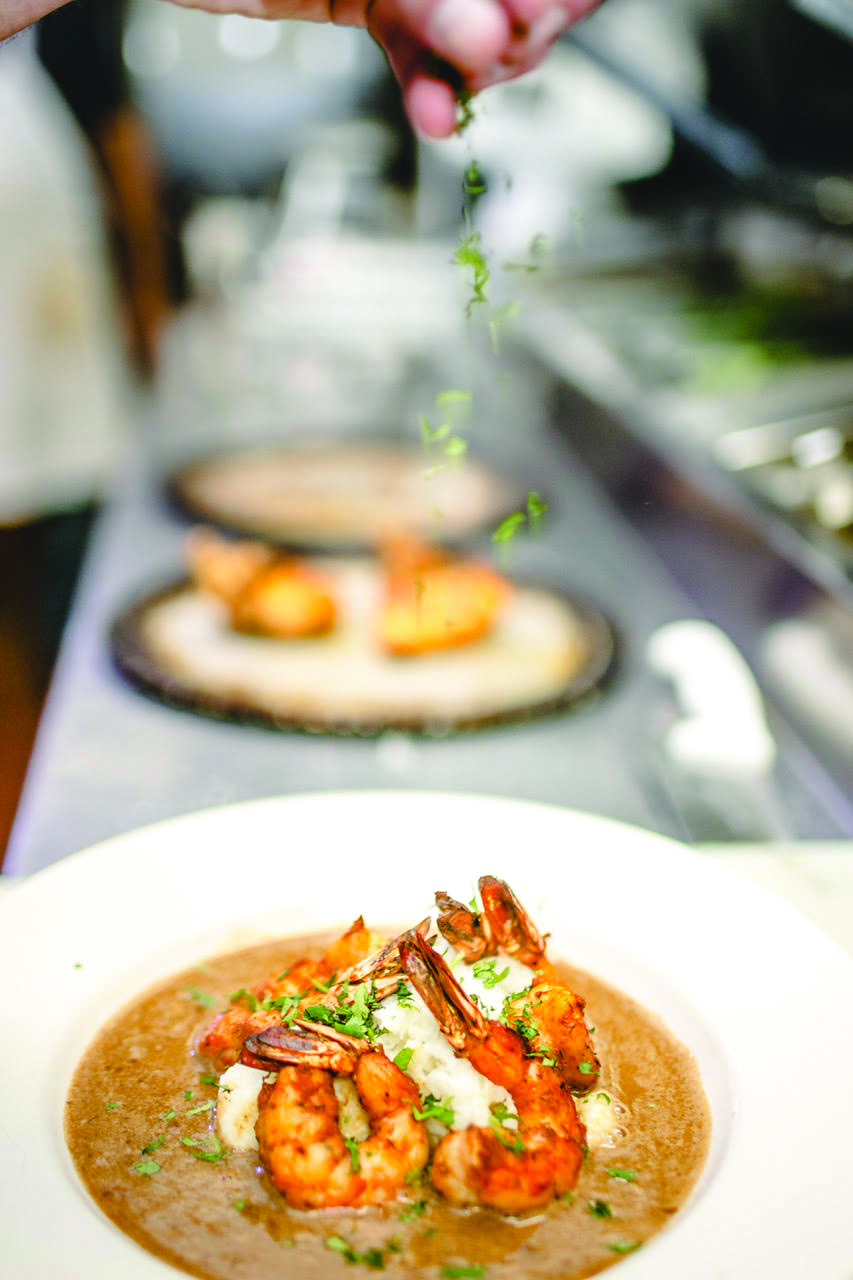 Bananas are popular this winter, and this drink that takes its inspiration from Brazil is the perfect place to showcase the flavor. A blend of cachaca (a spirit made from distilled sugar cane), orange juice, allspice dram, and Bittercube Blackstrap bitters, the cocktail is topped with a vanilla wafer and banana foam (with banana liqueur). Muscovado, an unrefined sugar with high molasses content, adds a dark, smoky undertone. 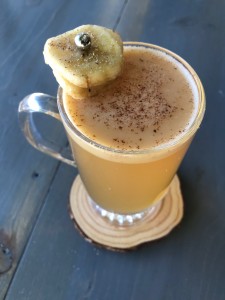 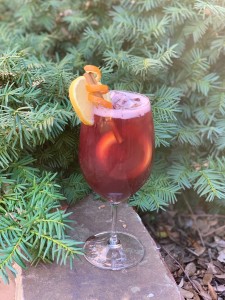 For the winter days that aren’t bone-chilling, Gusto has a take on sangria with house-made cinnamon whiskey, Cabernet Sauvignon, orange juice, lemon, and orange bitters.

Spill the Tea from The T Room at The Jones Assembly 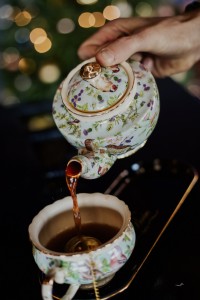 Life by the Drop at Barkeep OKC 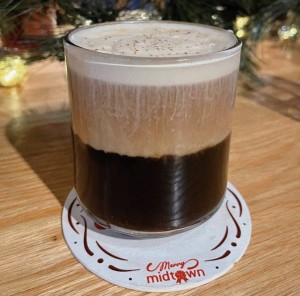 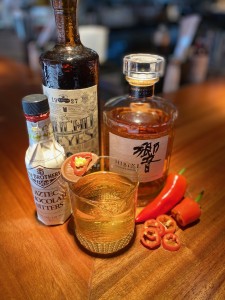