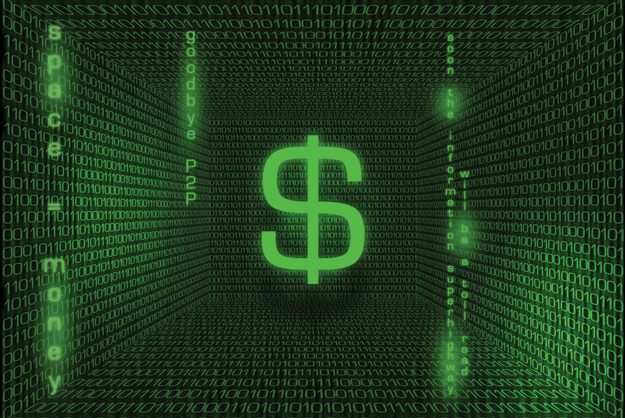 In this world of instant gratification via the internet, we are seeing a real change in product and what we have to pay for delivery.

The past 30 years of the internet have brought about a mature product. In the early days, bandwidth was sold by the megabyte, and it was easy in a research project to run up a huge bill (several thousand dollars a month in 1978) by downloading information from one of the service providers. Today, the same information is available for free with access to high speed internet. Now the information providers are looking at a new model: a subscription model as opposed to an advertising model.

If you have been on Newsok.com lately, I’m sure you have seen the links to the Oklahoman.com’s paid content. A year or so ago, a similar model was applied to the New York Times’ nytimes.com.

Many special interest websites are now using the subscription model. Access to information is worth money, and the revenues generated can be serious money. As an example, a photography website I once belonged to has 9,000 paid subscriptions at $139 per year. That’s $1.2 million in gross revenues before the profits from website ads are brought into the picture. Numbers like that are driving a new internet.

There are some bumps in the road. Services like Netflix and Blockbuster are riding on the backs of the internet to their own profit, and the service providers have noticed. They want a cut. Much like the early days of cable TV when the cable companies didn’t have to pay for much of the content they resold to the public, the TV stations started asking for a fee per user. Those days when the internet content provider demands a fee from the service provider are on their way.

The alternative for the service provider is to throttle back on the amount of data you can download in a set amount of time. Comcast internet service has already been sued for this type of action and Canada has set rules allowing providers to control the P2P traffic by throttling. (P2P traffic is peer-to-peer file-sharing traffic, like BitTorrent.) We are not far from seeing rules like this in the U.S.

The takeaway is that if you are a large consumer of streaming media, be aware that there are a lot of people with a profit motive that want to get paid for the transport, delivery and access to files, and they are going to be motivated to charge for these services in addition to fees to access the internet. We already see this model from AT&T Mobile and T-Mobile, among others, with their tiered data plans for smart phones.