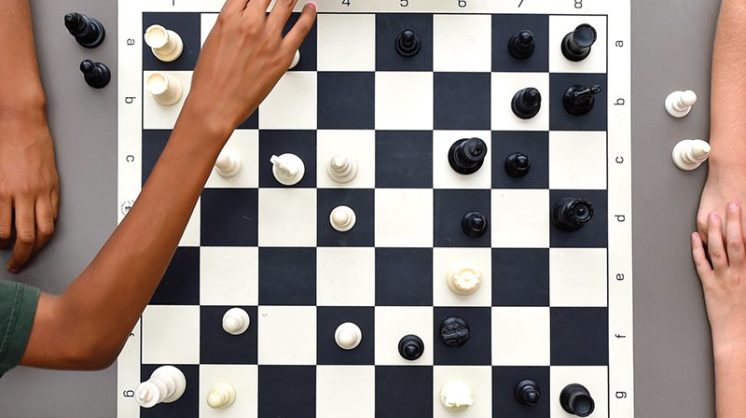 Tension filled the air at the Nashville convention center as three days of competition wound to a close. Thousands of students from across the country had battled through seven games in the U.S. Chess Federation’s 2015 National Elementary K-6 Championship, and three of the schools represented were from the OKC metro: Cleveland Elementary, Ida Freeman Elementary School and Wilson Arts Integration Elementary School.

As the last matches ended and the final scores were tabulated, all three Oklahoma schools finished in the top 10 in various categories. In fact, it was Cleveland’s first team appearance at nationals, and they placed fourth. The Oklahoma impact on the national stage is one indicator of a burgeoning trend: youth chess is thriving with teams both long established and new, at schools large and small, and for students from various economic backgrounds. 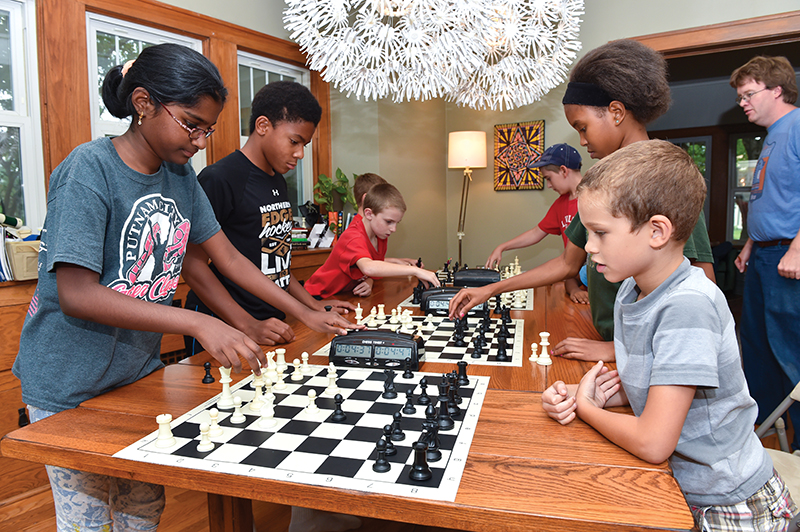 A successful team requires skilled, dedicated coaches, parental involvement and a strong support system for training and tournaments, as well as kids who will dedicate the necessary time to learn a game that can become a lifetime passion.

David Nichols, who teaches at Ida Freeman and serves as chess organizer, has been a patriarch of youth chess in central Oklahoma. He started the program there 18 years ago, and has fostered and mentored a generation of players.

Nichols also has tournament player Judson Temple as his co-coach. Temple works on strategy with the advanced players to ready them for competition.

Matthew Miller teaches at Roosevelt Middle School, where he is working to start a chess program, but became the coach at Cleveland three years ago because his two sons attended school there. The school had a chess club, but Miller’s expertise has helped it develop into a team whose players can compete on the local, state and national stage. 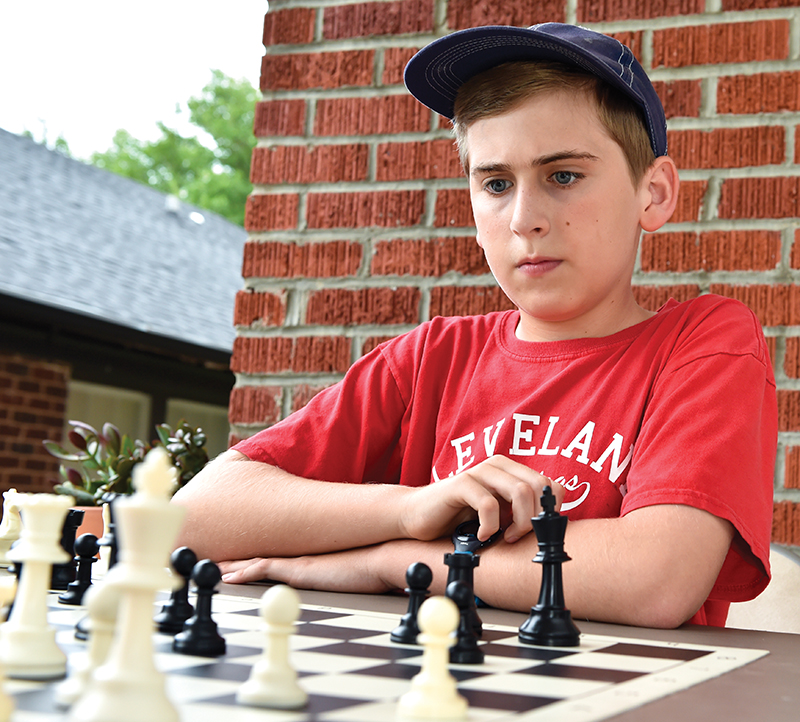 “I tried to take it to the next level by getting kids involved in state and national competitions,” he says. “Kids at Cleveland think of chess as a sport now, and the chess team is a source of pride for the school.”

This year, Miller had to step back from coaching at Cleveland, but the team is in good hands with Steve Reid, who also teaches and coaches chess at ASTEC Charter School.

Wilson’s Wise Wolves Chess is led by Joe Veal, a decorated chess champion (he is ranked in the 93rd percentile in the country and among the top 18 players in Oklahoma) who hadn’t considered teaching until sponsor Rebecca Rutledge approached him. After starting to coach children at Wilson in 2014, he has found the experience both fun and rewarding.

He says, “I love it when somebody, young or old, has a big smile on their face after one of their victories using one of my ideas.”

YOUTH CHESS FOR ALL

Rutledge has a genuine dedication to the sport that goes beyond the Wise Wolves: she founded and serves as executive director of the Youth Chess League of Central Oklahoma, became an active participant in state tournaments and even holds her own camps and tournaments for youth from various schools and backgrounds. She also has reaped the benefits of watching her son, Max, excel as a player, especially when he took home an individual trophy in Nashville.

She now is working with the Oklahoma City Parks and Recreation Department to begin programs to teach chess to those who might not otherwise ever experience the game.

“We teach kids chess because it enriches their lives,” she says. “With Youth Chess OK, we’re looking for the kids whose lives could use the most enriching. We’re establishing chess programs for kids in Title I elementary schools and afterschool programs that serve underprivileged kids.” 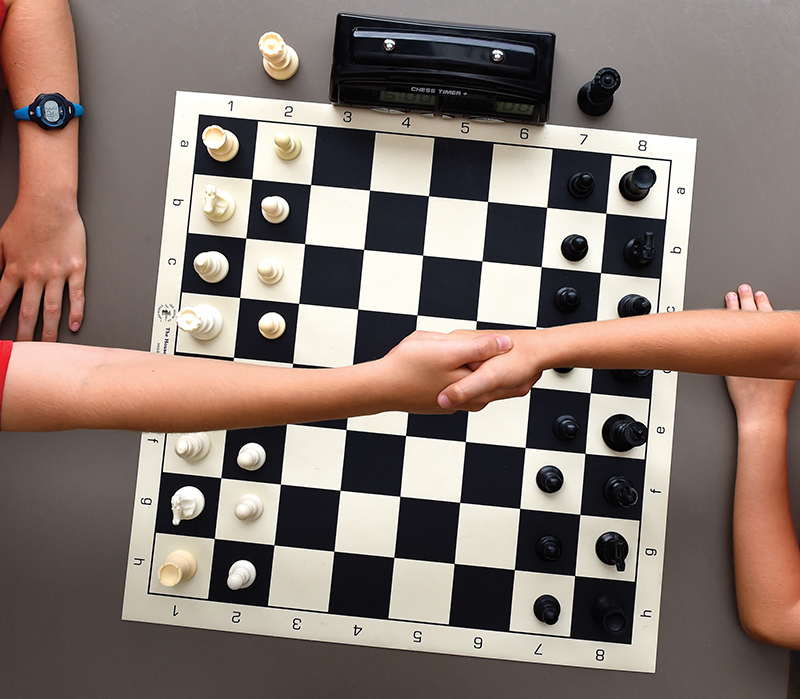 Making the Next Move

With the school year in full swing, chess students around the metro area already are competing in tournaments, and planning for more. Teams from Cleveland, Ida Freeman and Wilson are gearing up for nationals next May.

Getting there takes dedication, preparation and funds; the challenge in the coming months will be raising money to get students to Nashville, a trip all three schools said would average $1,000 per student.

In addition to tournaments and planning for nationals, Rutledge is working to grow and expand her programs.

“The plan is to keep growing until there’s not a kid in central Oklahoma who doesn’t have access to resources for learning chess,” she says.

In the schools, Miller said chess offers so many benefits, and is so easy to get started playing that he hopes to see chess programs expand.

“I would like to get chess introduced as part of the curriculum in OKC Public Schools – especially in our high poverty, inner-city schools,” he says. “Schools in New York and Florida have done this with great success. I would like to see every kid at least exposed to chess. All you need is a cheap vinyl board, some plastic pieces and your imagination to provide kids with a lifelong basis for self-reflection.”