10 Northeast Side Restaurants You Need to Try Now - 405 Magazine 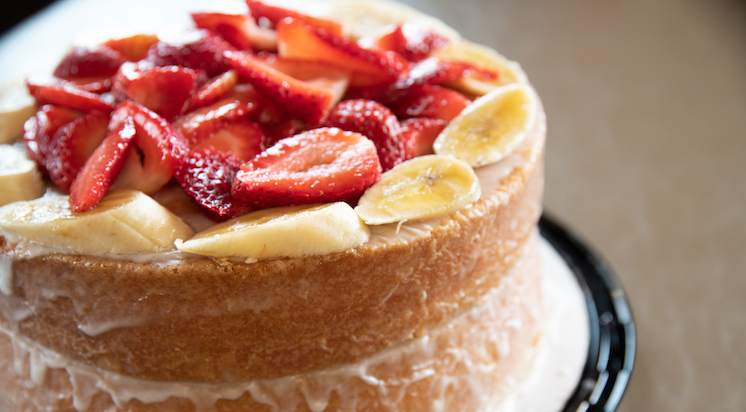 Recent developments — including a James Beard Award — have brought Oklahoma City’s northeast side into larger conversations about food, culture, access and justice. The truth is NEOKC has been churning out great food for decades, but most people who didn’t live there didn’t take the time to pop over for Southern cooking, soul food, barbecue, Bobo’s or any of the other diverse options available for those who knew what to look for. The area is developing rapidly though, and there are new things to try and old favorites to cherish. Here are 10 NEOKC Restaurants to Try Now.

Bob’s Fish & Seafood is in one of the city’s most nondescript buildings, but locals have been going here for many years to get catfish, frog legs, shrimp and even pork chops. Bob’s sells fresh fish, too, and Monday through Wednesday, you can pick a fresh fish from the case, and they’ll fry it for you.

Burritos el Tin-Tan is the new name for Taco Rico on N. Lincoln Boulevard. The company purchased Taco Rico late last year and converted it into their third location. The food hasn’t changed much, which is great news for longtime diners. The menu is built around Tex-Mex dishes, but there are more traditional options, too, like tamales and street tacos.

Carican Flavors is the rare Caribbean restaurant in the city. The food is served hot-line style, and it’s excellent. It’s also the rare place in OKC to carry curried goat, which is a must try. They also have jerk chicken, including wings, smoked turkey legs, snapper, lamb stew and Jamaican beef patties. The latter is largely unfamiliar to most diners, but they are among the best things on the northeast side.

Eastside Eatery is located inside the Market at EastPoint. It’s set up lunch-counter style, and there are tables for seating inside the store. The draw is the burger and the fish dog, but they do a solid job across the board, even carrying some vegetarian and vegan items. The fish dog is a fish sandwich on a hot dog bun, and it’s an absolute treat. They have fried chicken, catfish, wings and healthier options if that’s your thing.

Eastside Pizza House is located in the EastPoint development along NE 23rd Street, and it’s a welcome addition to the pizza scene. Owner-rapper Jabee opted for a black crust as the restaurant’s telltale signature, but it’s not a gimmick; the pizza is excellent. The Deep Deuce pizza has shoulder bacon and sausage, and Jabee’s eponymous pizza is made with roasted corn and jalapeños. Eastside has build-your-own and solo-sized options as well.

Ice Event Center & Grill is a venue and restaurant. The focus is often on live entertainment, but the food is justifiably famous in NEOKC, too, including the weekend brunch options where you’ll find chicken and waffles, pancakes, build-your-own omelets and burgers. If you throw an egg on the burger, it’s a brunch burger. The catfish basket is a bestseller for good reason.

Florence’s Restaurant is officially a household name in the metro thanks to the James Beard Award this year. The accolades are long overdue, and diners who are just now discovering the NEOKC icon have a lot of menu to work through, from the daily specials to the fried chicken, neck bones and pear pie.

Geronimo’s has been making donuts and burgers in NEOKC for more than 50 years, and they can always be counted on to help support youth athletic teams, too. Not just a donut shop, they’re an institution. Ask for your burger “Geronimo style,” and they’ll add country ham to what is already a delicious burger.

Leo’s BBQ is not gone. The original building on Kelly is no longer occupied because they made the move to the beautiful new Homeland on NE 36th and Lincoln. They’ve been making barbecue since 1974, so the food is excellent across the board, including the staples, sides and the famous strawberry-banana cake.

Polk’s House is essentially two different experiences: Sunday and then the rest of the week. The tiny spot on NE 23rd St. is a takeout joint, and you definitely want to grab soul food for Sunday Supper. The pork neck bones are the best in OKC, and you can also grab mac ‘n cheese, fried pork chops, tangy greens and scratch desserts.