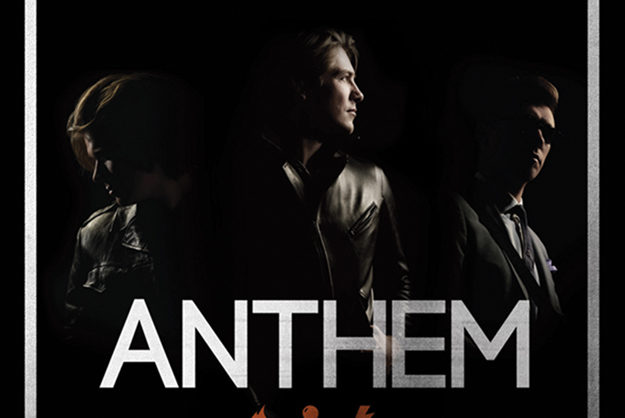 How long has it been since “MMMBop” ruled the airwaves? Zac Hanson was 12 at the time and the youngest songwriter ever nominated for a Grammy; now he’s 27 and a father of two. While the Tulsa trio hasn’t maintained that level of radio ubiquity since, they have continued to record and develop as musicians, because at a fundamental level they love what they do. “We have always been in awe of the ability music has to engage people, whether it’s a song that makes you want to dance or … inspires you to take action for a cause,” Taylor Hanson said. “We want this record to be an anthem for all of those moments.” He’s referring to Hanson’s sixth album, not coincidentally named “Anthem,” which drops June 18. Still harmonious, still energetic … a little more mature.

His band After Five shared stages with Nancy Wilson and Al Green; he co-founded a company to hand-craft and market acoustic guitars; he wrote guidebooks to help organize musical careers; now he’s a solo recording artist. Music is a daily part of Maurice Johnson’s life, and a passion that radiates from every track of his second CD, “Peace, Love and Jazz.” It’s broader in scope and more stylistically diverse than his debut “Tonight,” featuring 15 different musicians compared to the first album’s three, unified by Johnson’s soul and lifelong-honed performance chops. Signed copies available at mauricejohnsonmusic.com.