A Tour Through Time in Heritage Hills - 405 Magazine 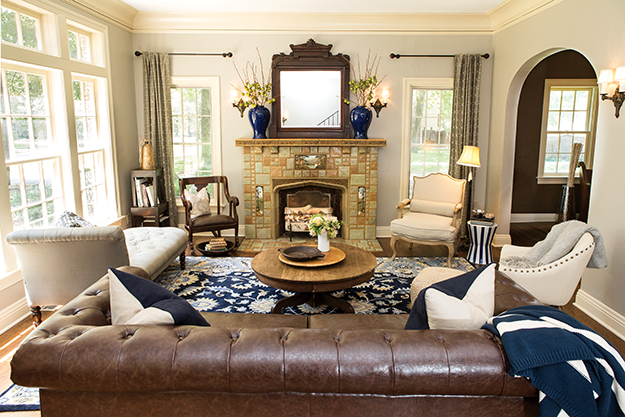 Everything Changes. Humanity has been saying so since at least the days of Ovid (over 2,000 years ago), and probably long before that; personal fashions to mighty empires … nothing lasts forever. But some things are worth holding on to.

Five houses built over 75 years ago – one’s already a centenarian – and affectionately preserved through all the decades since are opening their doors to visitors eager to explore sterling examples of vintage architecture, appreciate different ways the highlights of the past can be incorporated into modern living and absorb historic charm in the heart of the city. It’s time for the 48th annual Heritage Hills Home and Garden Tour, September 27-28 in Oklahoma City.

Still a force for preservation and increased awareness of the city’s architectural and cultural heritage, the tour itself changes from year to year: 2014’s event features tastes from The Loaded Bowl, G’s Chili, Big Truck Tacos and Kaiteki Ramen, live music, featured performances by the OKC Ballet and pop-up shops at the Overholser Mansion. Guests can join the narrated tour held at 2pm both days, or take their own self-guided ramble through the five featured tour homes. It’s an exceptionally pleasant bit
of time travel. 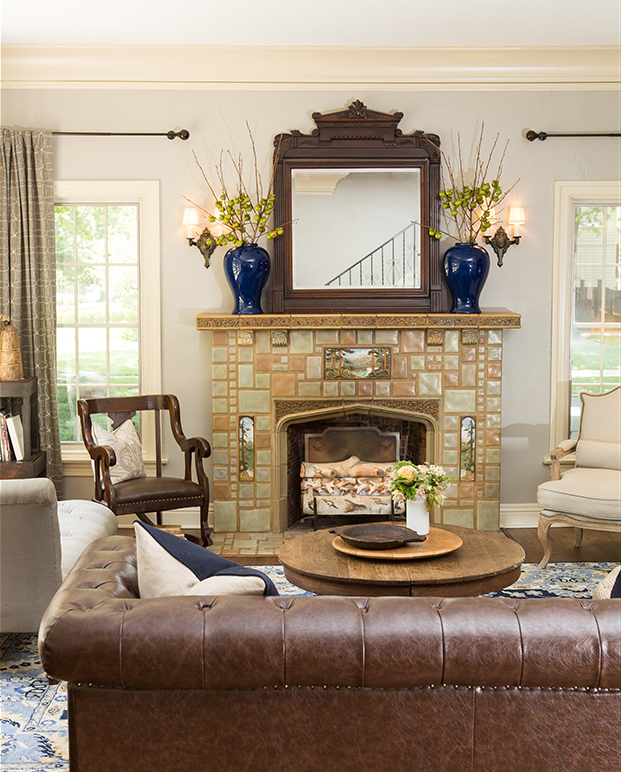 David and Merideth Ferris, built in 1907

To appreciate this home’s journey through time, check out the historic photo in the downstairs bath: it was built as a prairie farm house before being remodeled into a steeply gabled English cottage. It’s still fairly new to the Ferrises, but they’ve already grown to love the original living room fireplace lined with Frankoma pottery, the decorative possibilities of the front yard’s low garden fence and other distinctive pleasures.

Rick and Whitney Grellner, built in 1923

Variety in appearance and style is one of the neighborhood’s overall strengths, thanks in part to G. A. “Doc” Nichols – the developer chose to design this home as an English manor. He would hardly recognize it today, though, as previous owners added central heat and air, rebuilt the kitchen and enclosed porches into interior rooms. The Grellners, no strangers to extensive renovations of historic homes, have made their own upgrades inside and out, restoring original wood flooring in the process. 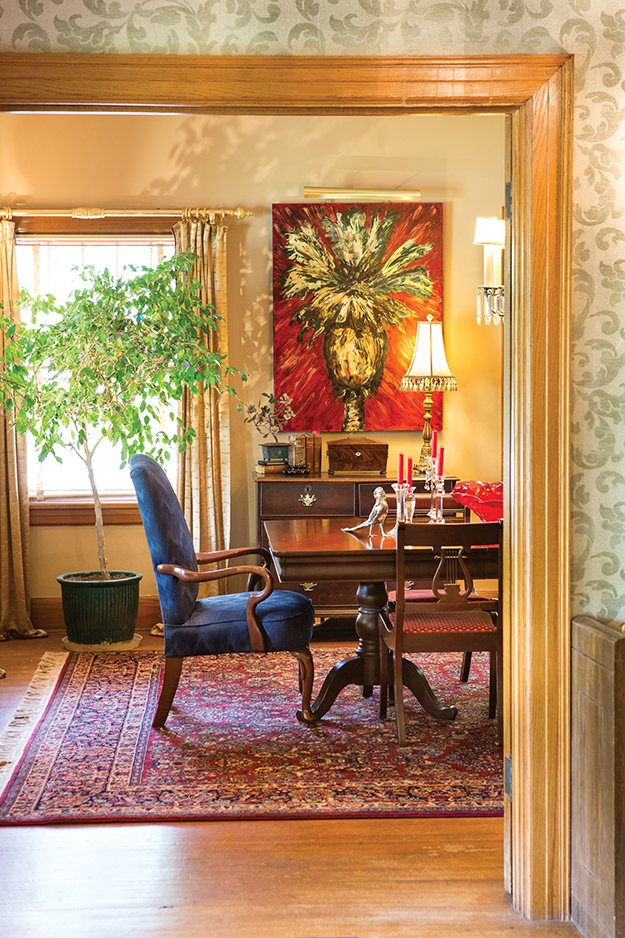 It’s beautifully spacious thanks to its high ceilings and often awash in natural light – and if that description sounds apt for a gallery as well as a home, the owners would apparently agree, because this showcase on 18th is filled with creative splendor from artists like Suzanne Wallace Mears, Edith Goetz, Paseo pioneer Nan Sheets and more – in fact, Sheets lived in this house and hand-accented some of its original fixtures. And speaking of art, the immense wrap-around porch is an architectural masterstroke.

John and Kathy Jacobsen, built in 1917

Its Spanish Colonial style made this house una seleccion perfecto for the Jacobsens – they have former owners the Bruno family (of Bruno’s Home Furnishings) to thank for the later addition of a lavish resort-like backyard pool and cabana, but the onyx-clad bathroom, beautifully equipped media room in the basement and other amenities resulting from a recent top-to-bottom renovation are all their own. 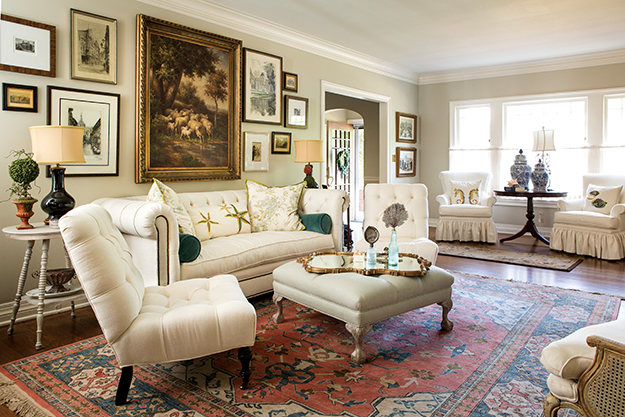 Steve and Dianne Rasmussen, built in 1920

A creation of famed builder and developer “Doc” Nichols, this house was home to his daughter Vivian and her husband John Coyle for several years. The Rasmussens were drawn to the neighborhood and the well-maintained abode, which now houses their extensive art collection (with a few vintage Hardy Boys books for good measure), an updated kitchen whose lighted glass-front cabinets create a lovely shadowbox effect and their favorite feature: the magnificent screened-in porch with plenty of comfortable seating and southern exposure.

►The Homes of History

The 48th annual Heritage Hills Home and Garden Tour is open from noon-5 p.m. Saturday and Sunday, September 27-28. Admission is $15 at the door of any participating home, or $12 for tickets purchased in advance at select area businesses:

Tickets are also available online at heritagehills.org/hh, along with more information. Ask about the black-tie preview and cocktail party on Friday evening, and happy exploring!