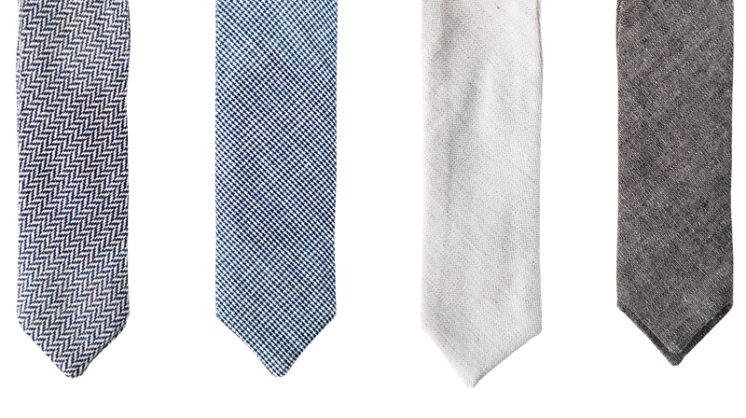 Is talking about ties with Father’s Day on the horizon an original idea? No – but that doesn’t mean we shouldn’t. There’s no better time to think about fine neckwear, and they’re a sure thing for a gift idea. The tie is like a blank canvas just waiting to express its wearer’s personal style or absorb the next trend, whether a certain color or design – pin dot, foulard, medallion and more. This traditional accessory, while ubiquitous, can make a huge statement. Whether the man makes the suit or the suit makes the man, the tie definitely has its role to play. 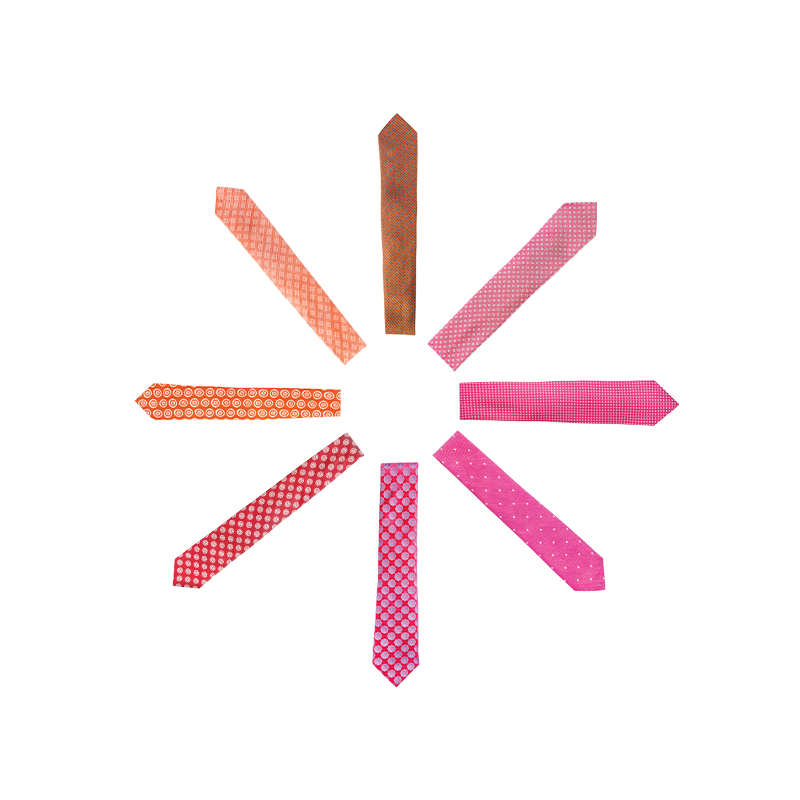 All ties from Q Clothier, OKC 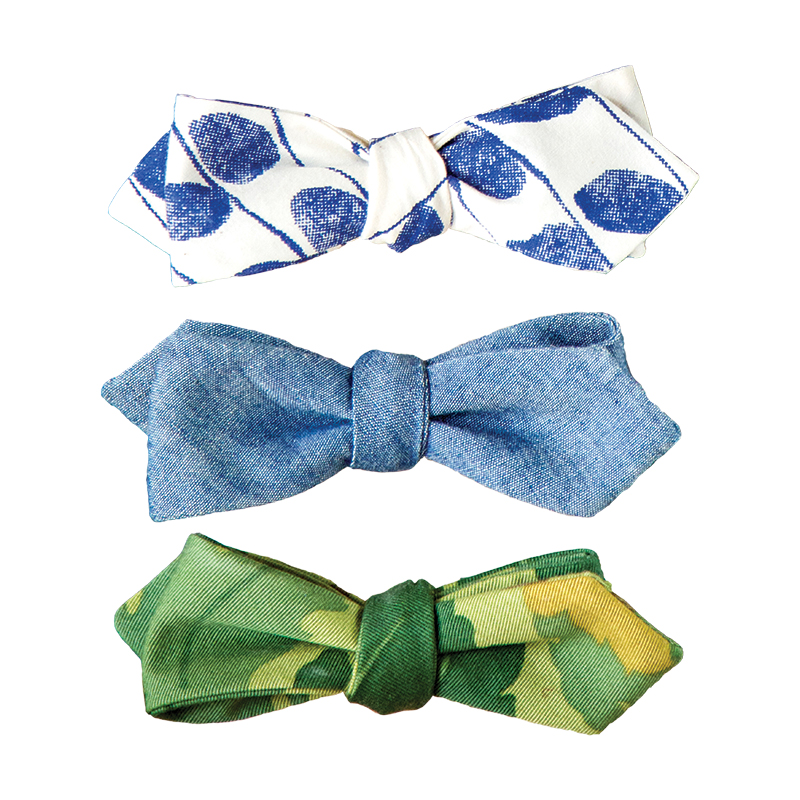 Bow ties by The Hill-Side from Trade Men’s Wares, OKC 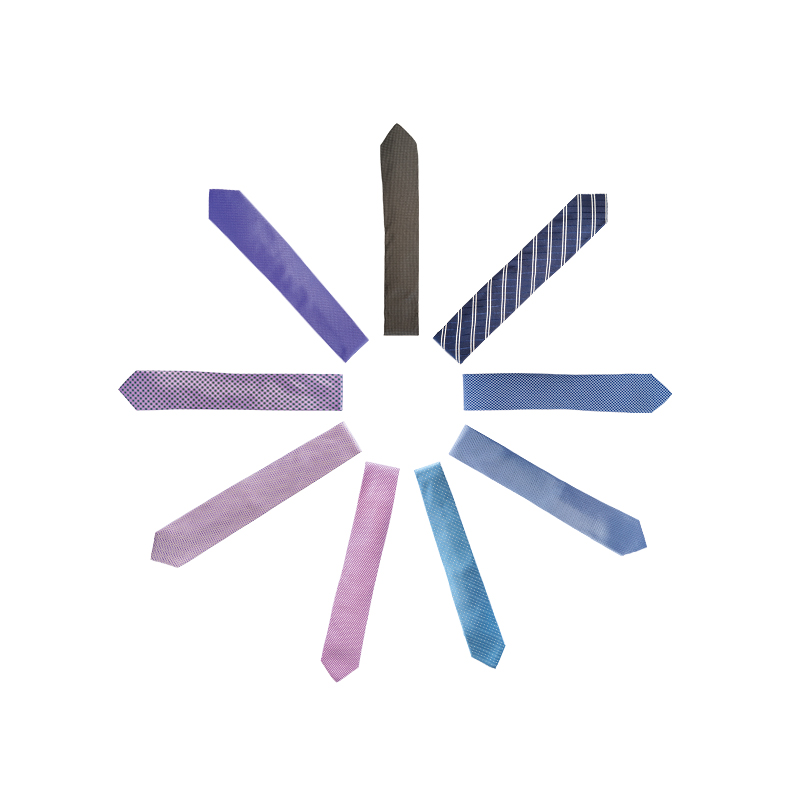