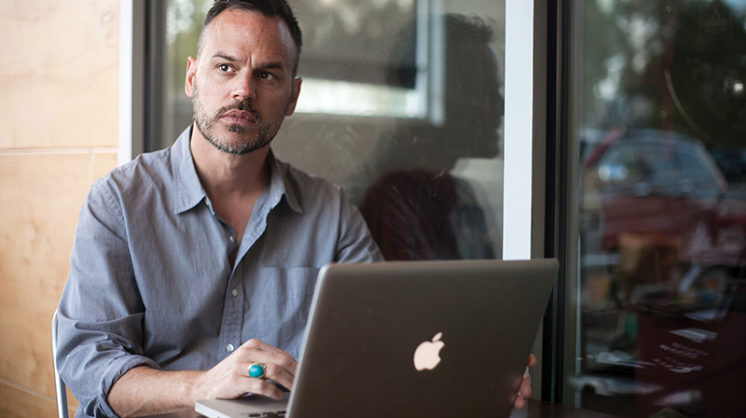 A decade ago, Andrew Rice was the new kid on the block – the rising star of Oklahoma politics. He gave a much-needed shot of adrenaline to the state’s Democratic Party, and was making waves at the state Capitol. Then just as suddenly, it seems, he was gone.

Voters in Oklahoma City’s District 46 elected Rice to the state Senate in 2006. He was in the middle of his second term when he resigned his senate seat to follow his wife, Apple, to her new job in Nashville. A year later, however, they were back home in Oklahoma City, and Rice took his career down a different path.

“I never had much interest in politics as a young person, or even in college,” he says. “But it was the loss of my older brother David in the September 11th attacks that prompted me to care a lot more about government and the policies we make in a democracy. That piqued my interest in the process, and my frustrations with what I saw made me interested in trying to make a difference.”

Rice says his time as a state senator was a good one, helping him grow and gain experience in valuable ways that are beneficial to him now. Upon his return from Nashville, Rice worked for three years at Variety Care, one of the state’s largest community health centers. Last summer he made another significant change, launching a new media online magazine called Non Doc.

“Our idea was to create a platform for good and novel journalism for contributors who might not readily have a platform to publish their work,” Rice says. “It is an attempt to add to the good local media that is out there and contribute to a better informed and stimulated community.”

It is also the first time, Rice says, that he has ever owned a business that is both stressful and exciting at the same time.

“Non Doc has been a great experience where I learn something new every day,” he says. “In addition to the magazine, I am also really enjoying doing some consulting on some dynamic projects for a tech company in Nashville. It is a local energy company that is finding ways to encourage common ground between the industry and environmental groups. And I am still doing some health care and community development work with Variety Care. This assortment of different projects keeps my interests stimulated and keeps me learning new things, which is important to me.” 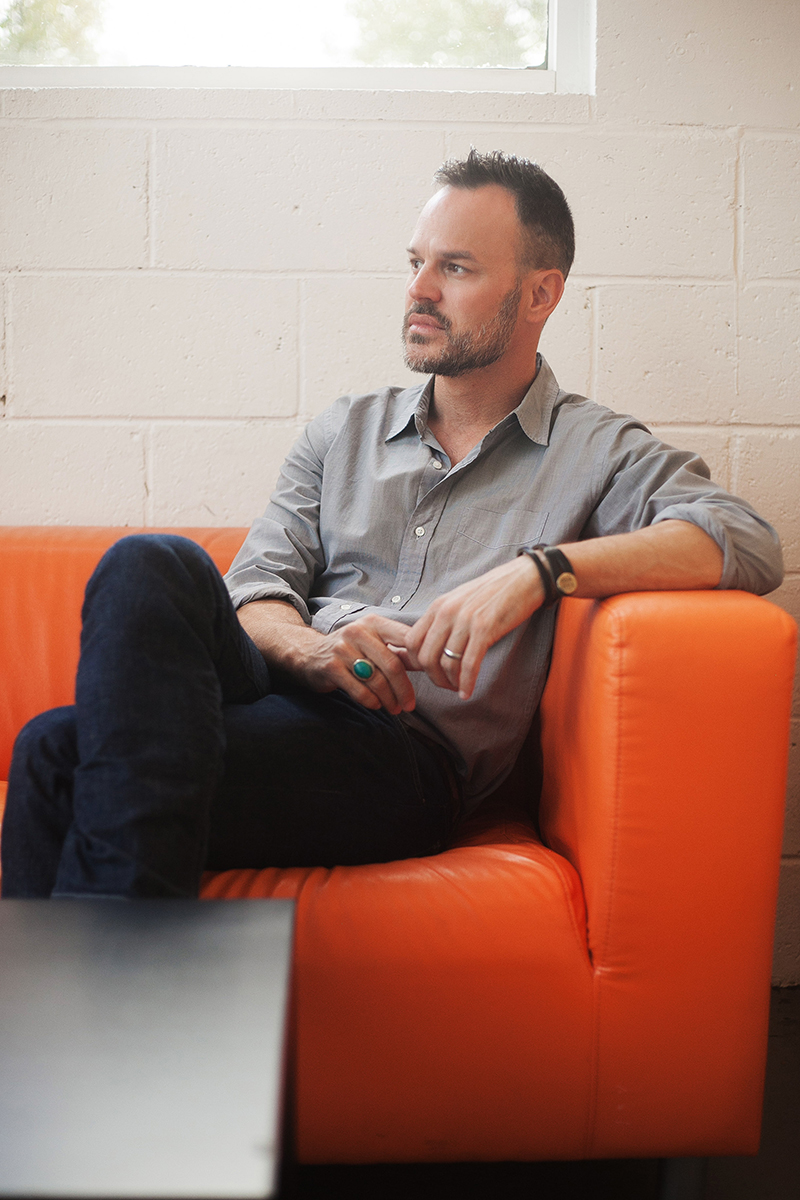 In what little spare time he has, Rice makes a concerted effort to be involved in the community around him. His philanthropic work includes serving on the finance committee for Teen Recovery Solutions, an accredited sober high school in Oklahoma City for teens in recovery. He works with the Oklahoma City Police Department’s F.A.C.T. gang prevention program, and is on the Red Tie Night committee, the state’s largest fundraiser for HIV/AIDS prevention, education and research.

While he’s been out of politics for a few years, Rice watched last fall as Democratic candidate Cyndi Munson won a House seat in a district that has traditionally been Republican-dominated for 50 years.

“I think she was an exceptionally gifted candidate, and the demographic changes in Oklahoma City helped her, as well,” he says. “I think it is a trend toward the middle, and one that is inevitable in urban areas. However, this trend is not going to start giving Democrats lots of new electoral opportunities overnight; it will be gradual.”

Returning to politics himself is hard to imagine, Rice says, at least in the short term.

“I don’t think my need to be productive and pragmatic can be currently fulfilled in a system that seems to be incentivizing partisanship and hostility to different ideas and diversity,” he muses. “And let me be clear that I hold the voting public responsible for this brokenness as much as politicians. Maybe if we can revitalize the tradition of public service as an honorable and unifying force in civic life, I would consider doing it later in life after my kids are grown. But as of now, it doesn’t seem to be near embodying that.”