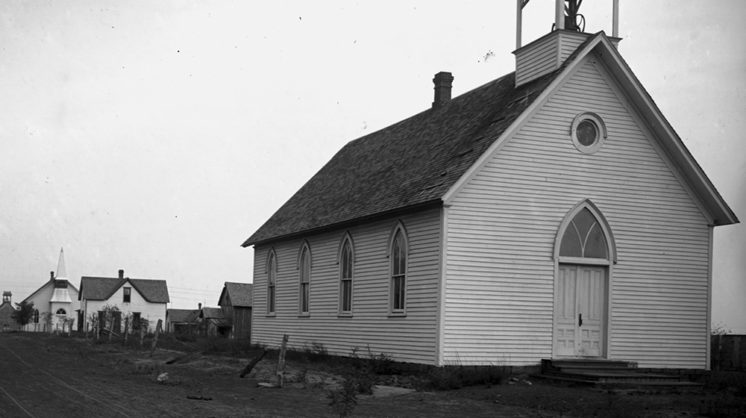 History is a continuous sweep, and what came before constantly influences what’s happening now. As Pulitzer-winning author David McCullough said, “History is who we are and why we are the way we are.” Here in the present, the National Cowboy and Western Heritage Museum, 1700 NE 63rd, is unveiling a pair of new exhibits focusing on aspects of the state’s past – one that takes a first-person look at who Oklahomans were in the era of new statehood, and another prompting the question of what might have been had a great talent not been lost.

We the People: A Portrait of Early Oklahoma

August 19-October 22
Henry Wantland had a front-row seat to the development of Oklahoma while it was still a territory, and his camera recorded decades of daily life in the nascent town of Stillwater after he and his family moved there in 1891 and opened a studio. This exhibition of his work displays the people, public spaces and bustling life of the early days of Oklahoma, accompanied by new research that provides context by describing stories of the people pictured and details of their intertwining existence – the streets they walked, the stores they frequented, the progress they celebrated and how their lives continue to resonate in the state today.

August 25-May 13
Creek-Seminole artist Jerome Tiger remains one of Oklahoma’s most celebrated painters, even as August marks the 50th anniversary of his death. He created a portfolio of hundreds of works, won awards nationwide and is considered one of the great Native artists – which is especially remarkable in that his career spanned a mere five years before he was killed in an accident at 26. There’s no telling how much more he might have done; something to ponder during the museum’s celebration of his craft and legacy.