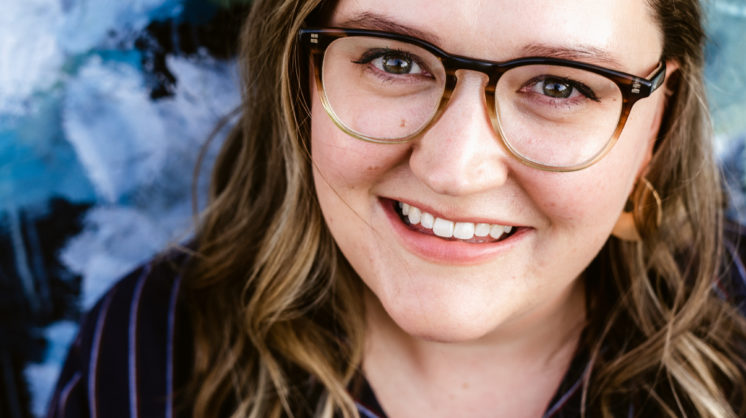 Former OKC resident and Oklahoma Gazette columnist JC Peterson has released her debut novel Being Mary Bennet — inspired by Pride and Prejudice, it’s a tale of an awkward teenage girl trying to figure out where she belongs in society and within her own personal bubble. As a lover of the Young Adult and rom-com fiction genre, Peterson roots for the youth in literature as they overcome obstacles and find themselves. April 2 at 3 p.m., Peterson is partnering with producer Melissa Scaramucci for an “In Conversation”-style event at Full Circle Books to promote her first novel with Harper Teen. 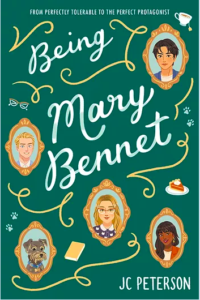 “I hope people who read my novel laugh with my characters, wince at all the mistakes my main character Marnie makes and ultimately cheer for her as she grows,” said Peterson. “At the heart of Being Mary Bennet is an awkward, bookish girl who wants to figure out how she fits within her family and her larger world. Even though she was a side character—and barely even that!—in Pride and Prejudice, I want readers to see she’s deserving of her own story. She’s a main character in her own right, just like we all are.”

Peterson credits her creative skill sets to her past writing experience at the Gazette, where she wrote a weekly shopping column from a first-person perspective.

“This, more than anything else, is where I practiced my voice,” said Peterson. “Voice and character are always the first thing that comes to me when I’m writing a book, and it was years of being on deadline and having that voice that helped me fine-tune it and figure out my own blend of humor, nerdiness and wit. Truly, my editors letting me go for it with the self-deprecating humor and kind of off-the-wall references is the foundation of how I write today.”

Peterson took the route of traditional publishing after leaving the Gazette and focused on her role as a novelist. The onset of new challenges left her with a greater understanding of the determination it takes to push literature out into the officially published world.

“So often, I feel like you only hear about the overnight success stories, but the truth about being traditionally published is that for almost everyone, it takes a lot of rejection and even more perseverance,” said Peterson. “Publishing isn’t a set of stairs; it’s more like a forest path with a lot of unmarked trails to detour onto and roots to trip over.”

Peterson’s next book will be released in winter of 2023 as a companion novel to Being Mary Bennet. The upcoming novel follows Marnie’s little sister Lola as she recovers from a romance gone sour. Peterson plans to continue her work in the Young Adult genre.

“I love the sense of discovery and growth you get in YA literature — these are young people making mistakes and figuring out who they are,” she said. “But more than that, there’s often this sense of hope. Young people are, even in the grittiest of novels, optimistic about the future and determined to make their mark on it. I love capturing that in stories.”