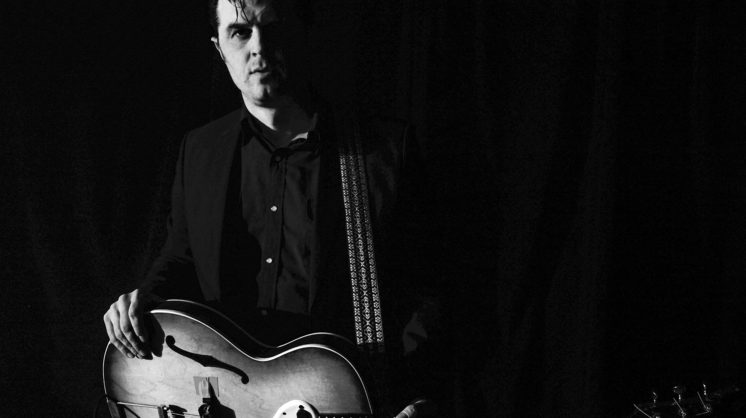 The band behind Beau Jennings on the soon-to-be-released album “The Thunderbird” has worked together since 2011. That’s the year they went to the Okie Noodling Festival and performed together as The Tigers.

“We recorded the project live in studio because I wanted to capture the energy this band brings,” says Jennings, a native of Inola, Oklahoma. “On my last project, ‘The Verdigris,’ I used guests – including Sufjan Stevens on banjo and backing vocals – but I made a conscious decision this time to use only this band.”

The Tigers includes well-known local artists like Dustin Ragland (keys), an ACM-UCO instructor, and Chase Kerby (lead guitar), locally famous for his appearance on NBC’s “The Voice.” Michael Trepagnier (bass) has worked with Counting Crows and Coldplay, among others, and veterans Eric (drums) and Rianna Nauni (background vocals) and John McCall (bass) round out the ensemble.

“We played together for years, and we worked collaboratively on the songs,” Jennings says. “That’s the beauty of talented bandmates. I bring them lyrics and rudimentary music, and they politely tell me, ‘Let’s try this a different way.’” 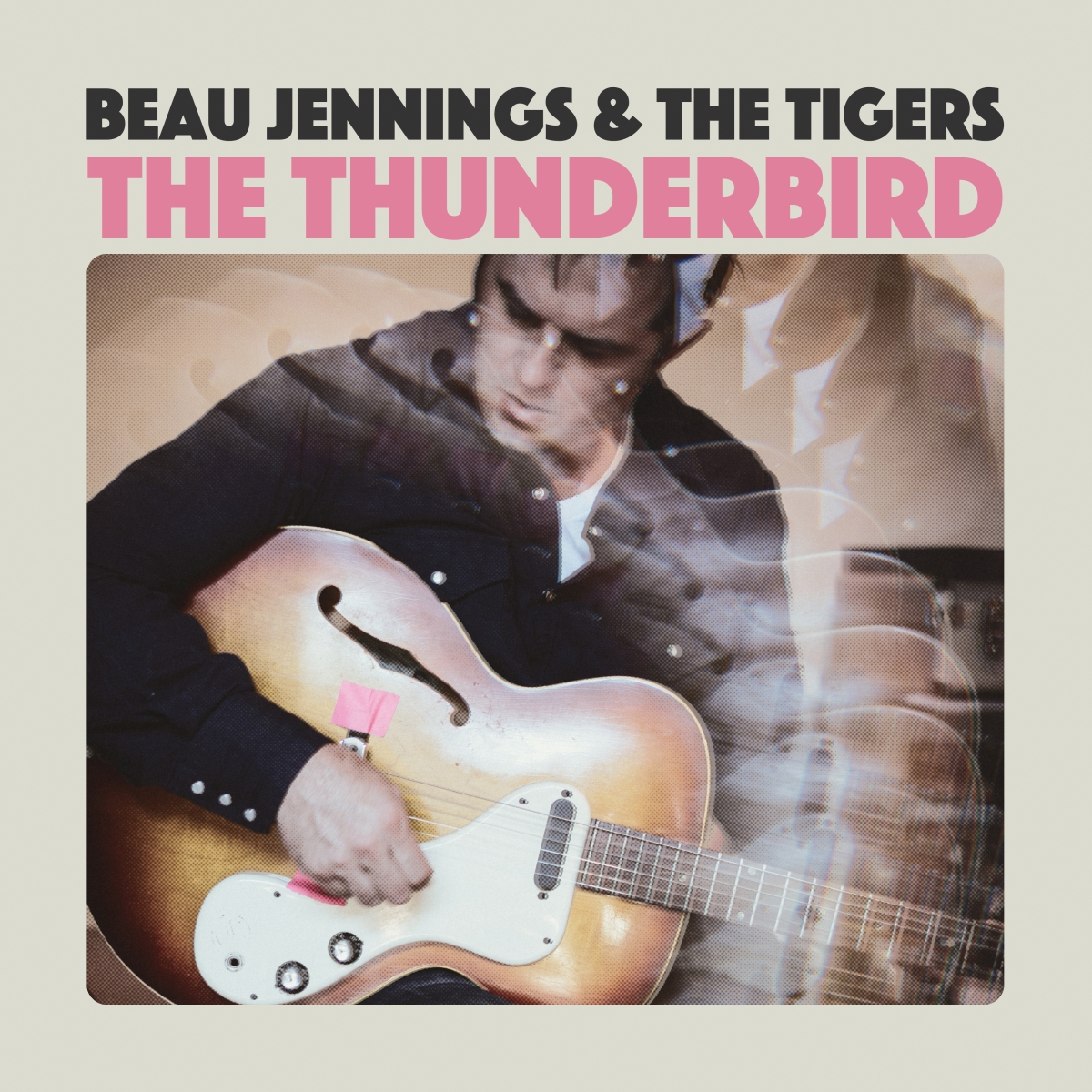 The genre of rock was always meant to be performance art. Studios made it more portable, but most of us grew up on some variation of the phrase “you have to see them live.” Live, local shows aren’t doing well, though, and Jennings wondered aloud at the downturn in attendance, not at the venues that bring in regional and national acts, but at the level of local bar or venue that makes room for local acts.

“Maybe it’s related to more bigger shows, and I think as silly as it sounds, streaming services like Netflix have some impact on people getting out,” Jennings says, “but I honestly don’t know where the people are.”

For the full Thunderbird experience, you need to be where the Tigers are – visit beaujennings.com for tour dates, and circle the free Aug. 11 performance at the Myriad Gardens on your calendar.

The result is a remarkably fun, old-school rock-and-roll album that evokes summer road trips, poolside drinking parties and garage band sincerity. Jennings – whose CV includes a Woody Guthrie songwriting award (2017) and a film titled The Verdigris about the search for Will Rogers, which premiered at deadCENTER in 2015 – is clearly in the middle of an evolution of his sound, and that sound is now shaped by his very talented band.

Jennings and The Tigers’ latest project sounds like a rock album from the hot summer days of everyone’s youth. He’s calling it the first record that represents their new sound. Jennings won a folk music award, but he’s not a folk act at heart; he’s a rocker. “The Thunderbird” is catchy, high energy, summer-fun music, but it’s not trite or poppy. Jennings is not trying to be run-of-the-mill rock; he brought the authenticity from folk with him, as the lyrics on this project demonstrate.

“I wanted the music to be high-energy, but I didn’t want to cave to the trend to go poppy with the lyrics when the music is that upbeat,” he said. “So there is an interesting juxtaposition of summertime, feel-good music with some pretty serious lyrics.”

It’s a marriage of the earthiness and honesty of folk with the energy and chaos of rock and roll, and it works very well. So well, in fact, that you’ll need to see them live to really get it.