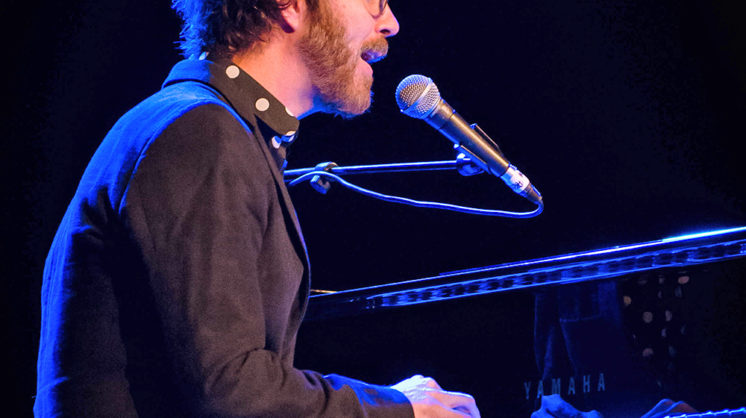 Singer, songwriter and pianist Ben Folds will bring his high-energy rock back to the metro and reunite with the OKC Philharmonic this summer for a show at Civic Center Music Hall.

It’s been seven years since the cordial Folds appeared alongside OKC Philharmonic – in a show that quickly sold out. On May 1, he will make a return appearance alongside the orchestra, conducted by recently appointed music director designate Alexander Mickelthwate.

Considered one of the major music influencers of our generation, Folds has spent the last decade sharing the stage with some of the world’s greatest symphony orchestras, delivering boisterous performances with his trademark brand of witty banter and storytelling.

His genre-bending music has included collaborations with fellow singer-songwriter and pianist Regina Spektor, and William Shatner, whose second album “Has Been” he produced and arranged.

“After selling out his last engagement with OKC Phil in 2011, it’s clear our community has a hunger for his creative approach to music making and songwriting, and it’s that spirit of innovation we want to foster in our audiences at the Phil,” says Eddie Walker, OKC Philharmonic executive director.

An avid photographer, Folds is a member of the distinguished Sony Artisans of Imagery, and earlier this year completed an assignment as a photo editor for National Geographic. He’s also an outspoken advocate for music education and music therapy as a member of Americans for the Arts, and as a board member of the Nashville Symphony.

After the concert, OKC Phil’s Young Professionals Group, Overture, will be holding a reception in the Civic Center’s south lobby where guests can meet Mickelthwate. More information and tickets can be found here.