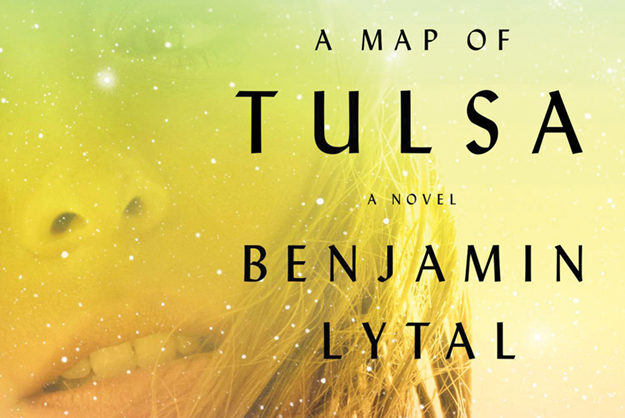 Tulsa native Benjamin Lytal grew up and headed over the horizon to shoot for the big time, and hit it: He made a name for himself reviewing fiction for the New York Sun, and has written for the Los Angeles Times, the Wall Street Journal, McSweeney’s, the London Review of Books and more. But when he turned to writing his own novel, his pen was spurred not by New York nor Chicago – his hometown was where his heart was. “A Map of Tulsa” is a lush portrait of Oklahoma’s second city, moved as much by its appreciation for the distinctive joys of Brookside and the art deco skyline as by its intoxicating unfolding of young love. It’s a remarkably assured debut and rewarding read … with a little extra reward for those of us who share the love for the Sooner State.

Read any good books lately? The Oklahoma Center for the Book has – 116 since mid-January, in fact, and the cream of that crop were named finalists for the 24th annual Oklahoma Book Awards. Works considered were all published during the calendar year 2012, and either have an Oklahoma-based theme, or are written/illustrated/designed by a current or former Oklahoma resident. The April 13 ceremony will announce winners in youth-oriented, fiction, nonfiction and poetry categories, as well as illustration/design. If you’re looking for outstanding contemporary Oklahoma literature, consider this list strongly recommended reading. View the full list of finalists at odl.state.ok.us/ocb/13final.htm