Bombs Away on Boise City - 405 Magazine 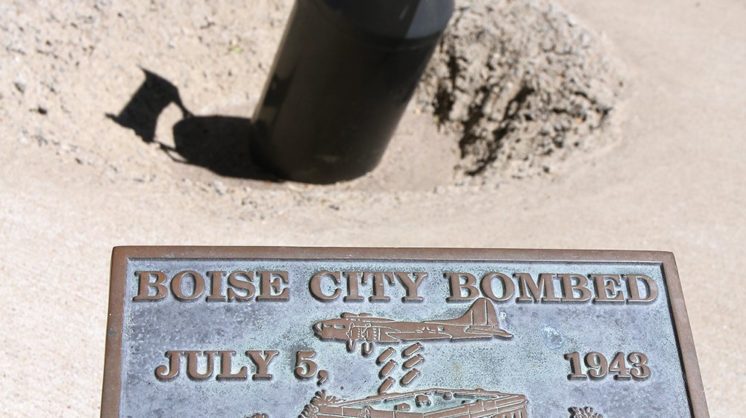 THE CLAIM: “Bombs fell on Boise City in the middle of a July night in 1943, making it the only American city to be bombed during World War II.”

THE TRUTH: The first American city to be bombed during World War II was, of course, Honolulu, in the Japanese attack on Pearl Harbor on Dec. 7, 1941. But that was merely the beginning.

Boise City in the Oklahoma panhandle was indeed bombed the night of July 5, 1943, during an off-course training run of a B-17 “Flying Fortress” out of Dalhart Army Air Field, 50 miles due south.

Other scenarios similar to Boise City’s unintended bombardment include the erroneous dropping of five dummy bombs on the town of Dickens, Nebraska, in December 1942 or 1943 (a wartime news blackout and fuzzy memories have obscured the exact date), and Tarnov, Nebraska, on Aug. 16, 1943. No injuries were reported in either incident.

The deadliest mainland attack by U.S.-launched bombs occurred Aug. 11, 1944, near Defuniak Springs, Florida. A malfunctioning bomb-drop door during a training run rained 20-pound fragmentation bombs on a farm, killing brothers Alfred and James Cosson and two of James’ children: 13-year-old Winnie and 12-year-old James Jr. Five other family members were seriously injured. The house no longer stands, and the place where it stood has been declared a Florida Heritage Site.

JAPANESE BOMBINGS OF THE MAINLAND

Feb. 23, 1942: The first Japanese attack on the continental United States occurred at Ellwood City, north of Santa Barbara, California. A submarine fired more than a dozen shells at oil-storage tanks and a gasoline refinery, causing about $500 in damage. It then evaded three aircraft and two destroyers to escape back into the sea, sparking widespread panic of an invasion on the West Coast.

June 21, 1942: The only World War II attack on a mainland military site occurred in Oregon, when a Japanese submarine surfaced near Fort Stevens and fired 17 shells from its 140-millimeter deck gun. A nearby baseball field was damaged in the attack.

Sept. 9 and 29, 1942: The Lookout Air Raids marked the only time during World War II that bombs were dropped by an enemy aircraft on the U.S. mainland.

Three months after the shelling of Fort Stevens, the same submarine returned to the Oregon coast and launched a floatplane, which dropped two 170-pound thermite bombs near Brookings. The plane dropped another two bombs later in the month. No injuries were reported.

Twenty years later, the floatplane pilot, Nobuo Fujita, returned to Brookings as an honored guest. There, he apologized for his actions and presented the community with his family’s 400-year-old samurai sword.

Nov. 4, 1944-Aug. 8, 1945: The most ambitious Japanese bombing raid on the U.S. mainland was the “Fu-Go” campaign, launched in the war’s final year. An estimated 9,000 unmanned high-altitude hydrogen balloons, each carrying nearly 50 pounds of incendiaries and anti-personnel bombs, were released into the jet stream from Japan; at least 342 successfully reached the United States.

Only one claimed American lives. On May 5, 1945, near Klamath Falls, Oregon, a pregnant Elsie Mitchell, age 26, and five children on a Sunday school picnic discovered a balloon lodged in a tree, and tried to pull it down for a closer look. All six were killed instantly.

A bronze plaque marks the spot as the “only place on the American continent where death resulted from enemy action during WWII.” 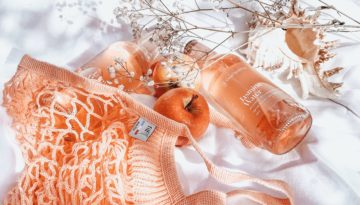 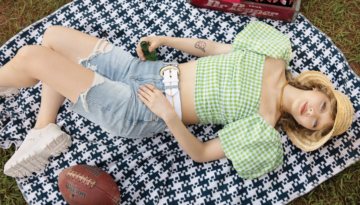 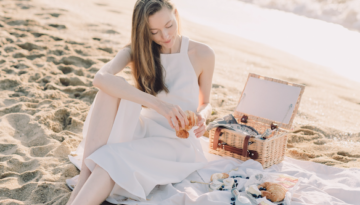 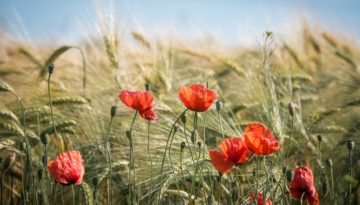