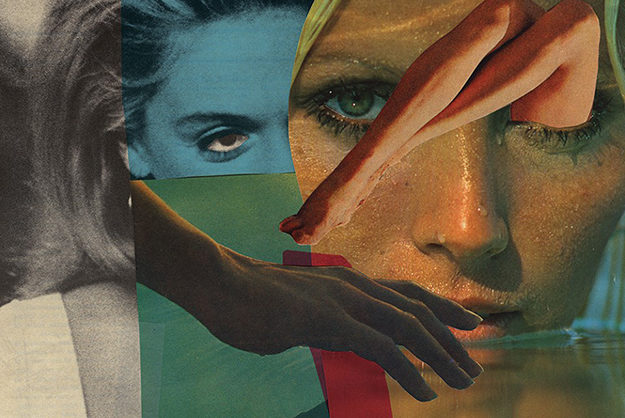 Local Rockers Saddle Up for a Sophomore Album

Since hearing garage-punk enthusiasts BRONCHO’s fiery, feisty debut “Can’t Get Past the Lips,” we’ve been excited for them to get back on the recording horse. As of this month, that wait will be over thanks to the September 16 release of “Just Enough Hip to Be Woman.” Their second spin in the studio finds BRONCHO (it’s pronounced with the ch; rhymes with “John Cho”) exploring a slightly mellower, more new wave style – at least judging by the Strokesian single “Class Historian.” The album is still a blazing burst of music – 11 tracks, a shade over 30 minutes – but should prove a little more stylistically diverse and deeper while keeping up that joyous pace.

“Playing live is the entire reason you start a band,” says frontman Ryan Lindsey. “We always want to change things and keeps things new – and I’m really proud of how this record came out and the ways we were able to push things forward – but playing live is always the test. We want people to hear us. We want everyone to have a good time.” BRONCHO is on tour to celebrate the release at the moment, so until their schedule brings them back on home, we’ll have to make do and have a good time with our own blaring sound systems. Turn it up!