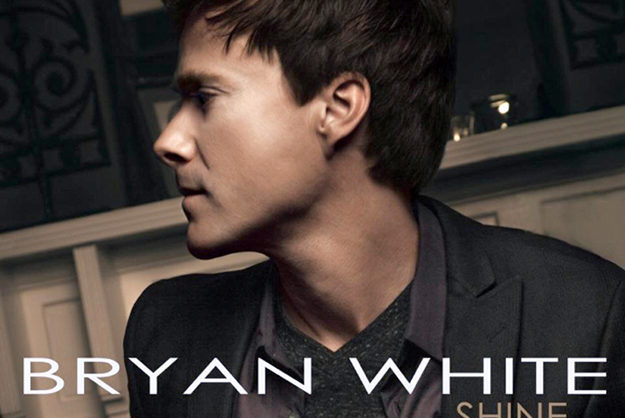 Stepping Back to the Mic

Every kid dreams of making it big somehow or other – few of us realize that dream as quickly as Bryan White, who graduated from Putnam City West, packed up, moved to Nashville and became an almost overnight sensation. His first two albums were certified platinum, he was named the Academy of Country Music’s Top Male Vocalist and he won a Grammy by the time he was 25. But then he backed away from the spotlight; after four albums in six years, he’s only released one since 1999 … until now.

Entirely funded by fans via Kickstarter, the EP “Shine” is White’s return to the microphone after time spent finding “my true identity, not only as an artist and a songwriter, but as a human being.” Even if nothing from this set of songs reaches the earlier popularity of “Rebecca Lynn,” lovers of introspective country should find plenty to appreciate in White’s more seasoned perspective.

“I’ve already swung the bat hard and put the ball out of the park. I have nothing left to prove, but I have a lot more to say.”