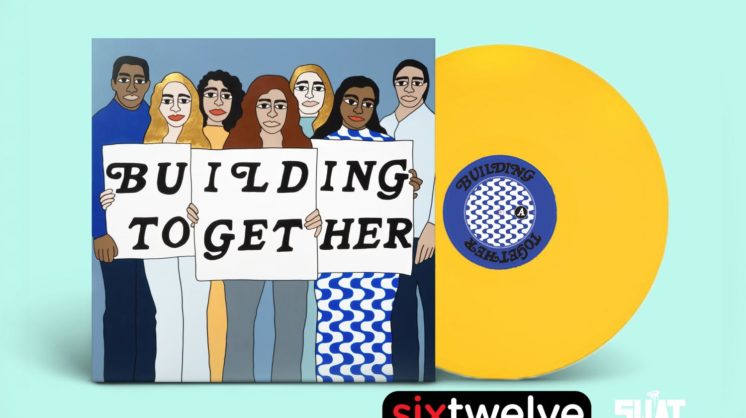 The first track off a new album created to raise funds for two OKC non-profits will debut at SixTwelve as part of the First Friday Art Walk tonight in the Paseo Arts District. The album, which will be released this month, features songs by new and established musical acts that worked in collaboration with young students at SixTwelve (a community education center) and another OKC non-profit, Swat Meet, Inc.

Funds from the record will go to support the mission of both non-profits: public education, including a Montessori preK program for SixTwelve, and programs that teach young people to write, record and perform their own music at Swat Meet. Amy Young, the founder and executive director of SixTwelve, came up with the idea for the album as a way to fund internships that were in danger of being postponed due to COVID.

“(The project) gave us something to look forward to when we woke up in the morning, and a way to use our gifts and talents to help two organizations that really care about community to survive this pandemic,” Young says. 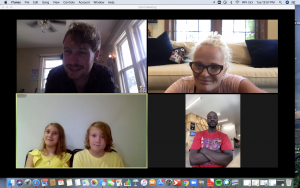 She brought Swat Meet into the project as a way to serve and include more of the Oklahoma City community. Swat Meet founder Ray June started the non-profit as a way of providing the kind of support and encouragement for young people that he experienced at the Boys and Girls Club (3535 N. Western) growing up.

“I come from a family of singers, and I’ve been singing since I was very young,” June says. “I wanted to give young people a platform to express themselves.”

A call for artists to be part of the project exceeded everyone’s expectations, with established acts including Broncho, Husbands and Jabee enthusiastically signing up to help. The artists worked with lyrics provided by the students to create original music in multiple genres. 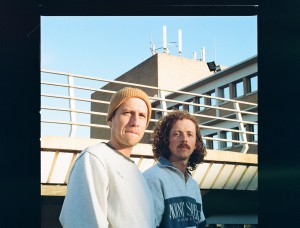 Danny Davis of Husbands said it was his bandmate Wil Norton who heard about the project. “We thought it was a cool project, and honestly, we’ve had an itch to do a children’s song for a while,” Davis says. “It’s fair to say that children’s music feels like a natural extension of the kind of music we make, with changes to some textures and the addition of some lyrical twists.”

Husbands wrote the track “M.Y.C.” based on material provided by a SixTwelve student. “Her writing was based on people not being able to travel because of COVID,” Davis says. “She used all these wild, imaginative scenarios about place you could travel in your mind. We added synth and guitar, and it ended up being a fun project.”

Local singer-songwriter Nia Moné tends to work in R&B and jazz genres, but she’s versatile enough to wander into alt-rock as well. She heard a clip of the student she worked with working through the lyrics. 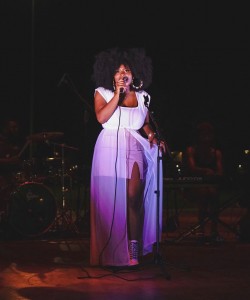 “It was so sweet it made me cry,” Moné says. “At the same time, I’m working with a ‘where does the rainbow end?’ metaphor, and that’s challenging for a songwriter.”

She put together an R&B number with some jazz tones for “Rainbow,” her track on the album that included help from Joshua Adegoke on keyboard. “The project was so fun and challenging,” she says. “It was nice to work with the innocence of a child’s imagination for a change.”

The full “Building Together” album will be released on Oct. 13 – Young’s birthday – on both non-profits’ websites. Late November is the expected timeframe to get the project onto all major streaming sites. The debut track, a joint effort from Spaceface and Classical Baby called “612 Theme Song,” will play on the outside speakers at SixTwelve (612 NW 29th St.) tonight from 7-10 p.m.