Chardonnay on the Sidewalk 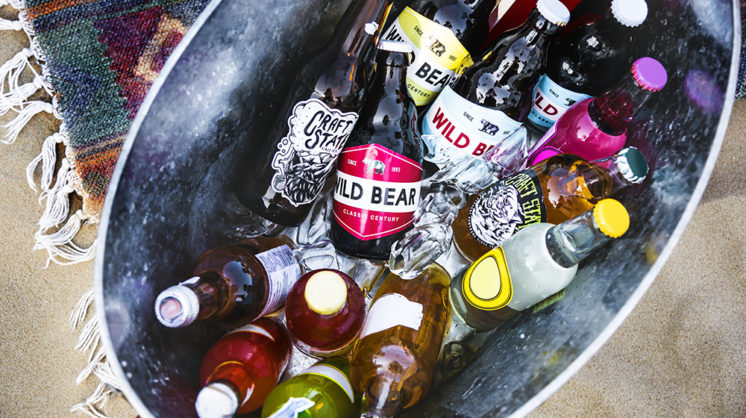 The public consumption of beer and wine is now legal in Oklahoma, thanks to a little-known change in the verbiage of Title 37 of the Oklahoma Constitution.

The relevant prohibition formerly stated that it is illegal to consume “alcoholic beverages” in public without proper permitting or licensing. However, with the passage of SQ 792, the new legislation reads that public consumption of “spirits” is illegal. Beer and wine are not distilled spirits, so the public consumption of both is now legal.

Steven Barker, the general counsel at the Alcohol Beverage Law Enforcement Commission (ABLE) confirmed that the new verbiage, contained in Title 37A, subsection 6-101, paragraph A8, does in fact make public consumption legal.

“I can point you to the language and tell you what it means, but I’m not familiar with issues related to municipal ordinances, etc.,” Barker says.

State Sen. Stephanie Bice, who authored the legislation, has not responded to requests for a comment or explanation, except for an email requesting clarification about our question as to the purpose and intentionality of changing the verbiage.

Police legal adviser Stephen Krise at the City Attorney’s Office said that while he gets the impression that the change “snuck in under the radar,” the section of his office that deals with alcohol laws is aware of the change.

“I believe the police are now aware, too,” Krise says, “and from the way it reads, it is now legal to walk outside, open a beer and drink it as you walk down the street. Public intoxication laws still apply.”

Krise said the city attorney could only regulate the use of alcohol on city property, such as municipal buildings and public parks.

“I get the sense that the change is intentional, though,” Krise says. “If not for the change, you wouldn’t be able to drink a beer on the golf course or other places where they don’t want to prohibit it.”

The Oklahoma City Police Department is aware of the change, and public information officer Megan Morgan said the department will enforce the new law as written.