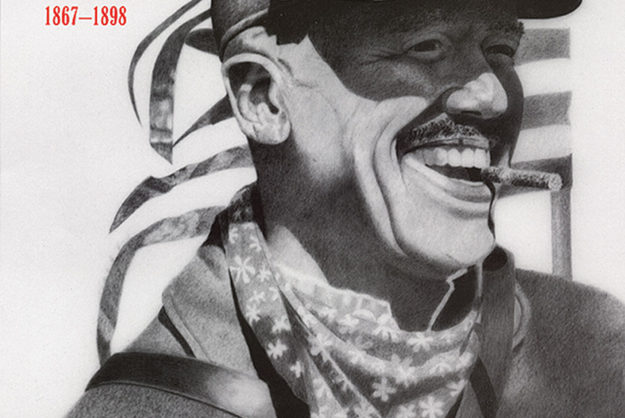 Progress is a process, often slow and painful but ultimately – hopefully – rewarding. That thought would probably have been of little comfort in 1866 to the men of the 9th Regiment of the U.S. Cavalry, a group of African-American soldiers organized after the Civil War and sent to the Western frontier. Their struggles, both internally among blacks and whites and also externally against armed foes, are the spellbinding subject of the late Charles L. Kenner’s ”Buffalo Soldiers and Officers of the Ninth Cavalry,” new in paperback from the OU Press. Detailed, unflinching biographies of the regiment’s officers and enlisted men describe their gradual progress toward discipline, mutual respect and even trust. It’s sadly ironic that one of the forces that united members of these two races was their antipathy toward a third: the 9th saw considerable action during the Apache Wars. But then, the process isn’t over yet; we still have a way to go to reach universal harmony.

Two days. One building. Somewhere in the neighborhood of 600,000 books up for grabs. Interested? The Friends of the Metropolitan Library System’s annual Book Sale returns to the State Fairgrounds February 22-23; admission is free and most volumes are less than $1,
so dig in to the bibliophile’s bonanza.