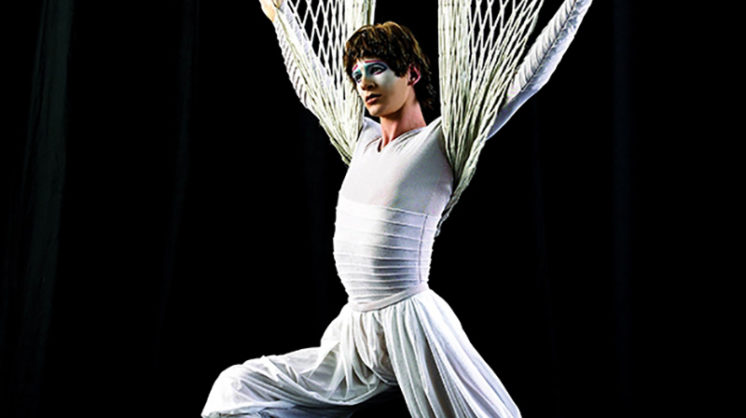 Although Hundreds Of Shows And Performances Per Year Fill The Metro With Entertainment, Most Of Them Don’t Bring Their Own Entire Worlds With Them.

Of course, there aren’t many production companies who operate on the immersive, transformative level of Cirque du Soleil, which is treating Oklahoma City to a fresh spectacle – a whole new world – this month in the form of “Varekai.”

The name means “wherever” in the Romany tongue, and while it harnesses the world-class talents of athletes, acrobats and musicians to breathtakingly convey a realm of wanderers and wonders, we can nail down the location to the Chesapeake Arena. For the moment. 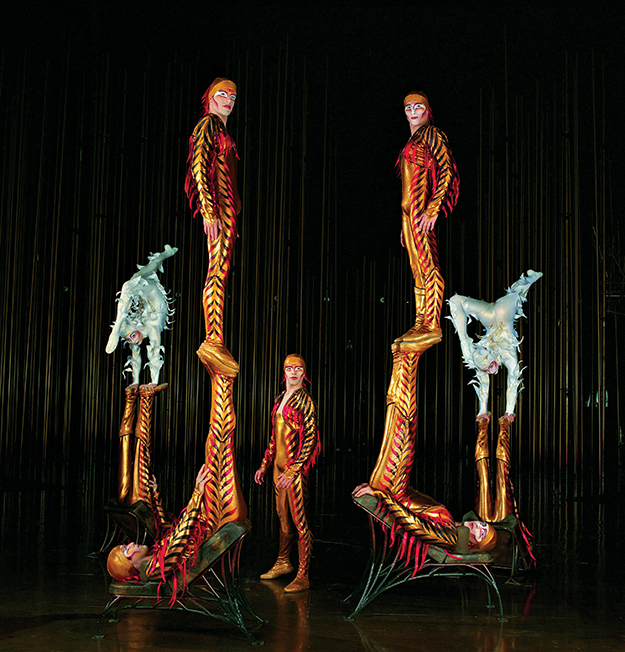 Varekai is ostensibly about the journey and adventures of a lone wayfarer, Icarus, who falls from the sky into the namesake land atop a volcano. However, story is seldom paramount in a Cirque du Soleil production – audiences are more likely to be captivated by the elaborate custom-designed costumes and sets, the swirl of music inspired by a variety of worldwide traditions (Hawaiian chants to traditional Armenian folk melodies) and performed live by a 7-piece ensemble, the bizarrely colorful characters and the purely incredible physical performances. Juggling, tumbling, balancing on and leaping between canes and crutches, gliding through and writhing around aerial nets and hoops … performers will skate without skates, swing without swings, fly without wings and walk where there is no ground.

Then, like a surreal, acrobatic Brigadoon, it will vanish. After a mere seven performances, January 28-February 1, the arena will return to its more mundane role in our world and the realm of Varekai will be gone, leaving only memories behind. But some of those memories can be yours, if you act with sufficient haste. Visit chesapeakearena.com for tickets or more information, and get ready to go exploring.