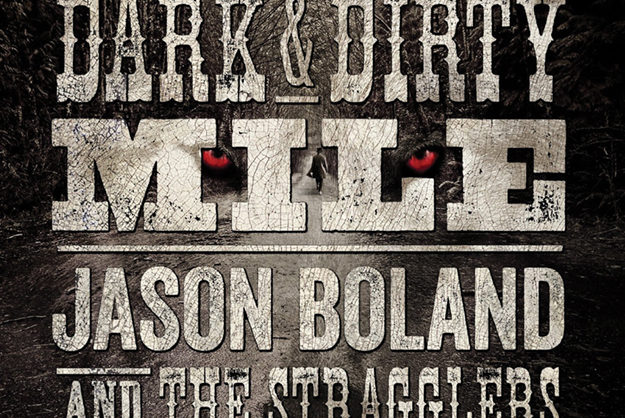 “If everything is taken away tomorrow,” muses Harrah native Jason Boland, “there’s still love and hope in the world.” “Dark & Dirty Mile,” his latest album with backup band The Stragglers, explores both halves of that sentiment; the good and the bad. The Shooter Jennings-produced set of 11 songs winds through some heavy emotional territory but never loses its way into despair, carried along by Boland’s evocative baritone and the band’s road-honed red dirt sound. The album draws to a close with a wearily wistful track titled “See You When I See You” – listeners are likely to hope that, as far as The Stragglers are concerned, that winds up being soon.

Norman Music Festival veterans The Octopus Project will have a fistful of new jams next time they’re in the metro: the propulsively joyful Austin-based indietronica (that means they play all kinds of instruments, many of which plug in) practitioners will drop their fifth album, titled “Fever Forms,” July 9.