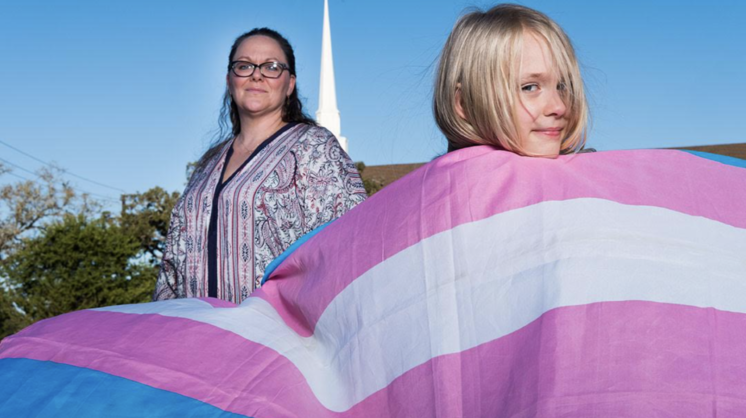 Beginning June 9, the deadCenter Film Festival will once again be in person. The annual event went virtual during the height of the pandemic, and festival organizers are excited to be back in a face-to-face environment. With the addition of two new venues in 2022 — First Americans Museum and Yale Theater — the festival is even larger and easier to access, and attendees will be able to choose among 175 films, including shorts, at six different venues.
To make it all easier to navigate, festival information and schedules are available online at deadcenterfilm.org. Four separate passes give film fans access to different DCFF22 experiences.

Filmmaker and PRIDE programmer Laron Chapman has curated a slate of LGBTQ-produced and themed shorts, documentaries and features. The PRIDE Pass also grants access to the PRIDECenter breakfast at Spiked Coffee and Happy Hour at Mary Eddy’s in the 21c Museum Hotel.

“We have two blocks of shorts — I’m calling them Rainbow Shorts — as part of the pass,” Chapman said. “There are also three features. There will be a showing of the shorts at Rodeo Cinema, but all the films will be at different venues.”

“They’ve been wanting to do a program like this, so the festival and film gave us a chance to use deadCenter’s platform to highlight what they hope will be year-round programming,” Patton said. “For the screening, musicians from the film, which deals with the Tulsa Race Massacre, have been invited to play at Kindred Spirits that night as well.”

The UNDead Center lineup is not an official festival pass, but Oklahoma City filmmaker Mickey Reece has curated a selection of indie horror films that will show at Harkins Theater Bricktown in the 9:20 p.m. slot each night. This is the first year for UNDead Center, too, and Reece has chosen three features and seven shorts for the showcase.

Two other passes give attendees access to all programming and discounts on merchandise. All the passes can be purchased from the website. There is also a DC Party Pass available for attendees who are more interested in the social aspects of the festival, including opening party, closing night party, Saturday party, happy hour, brunch, etc. The festival runs through June 12, and a full schedule is available here: