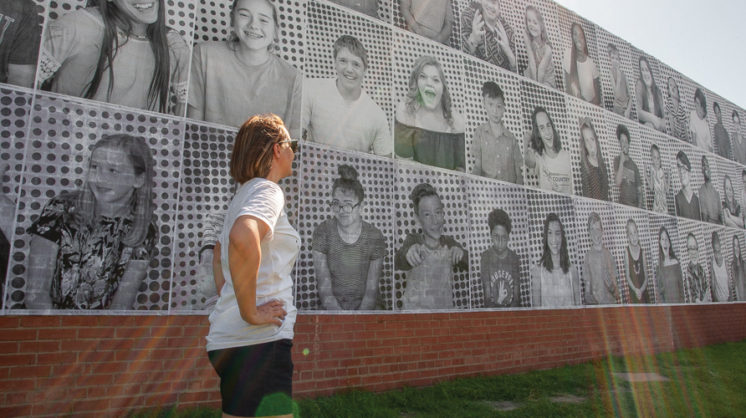 A one-in-ten chance of success does not constitute great odds – so it might be frustrating for filmmakers that fewer than 9 percent of the movies considered for the 2019 deadCenter Film Festival made the cut. It’s great news for OKC cinephiles, though, because that means that the 140 films selected (out of 1,500-plus possibilities) are the cream of the silver screen. Oklahoma’s biggest, most spectacular film festival is back in downtown OKC June 6-9.

Sara Thompson, deadCenter’s director of programming, calls this “another fantastic year for the festival,” adding, “We received more submissions than ever before, and the quality of the films was outstanding. We are excited to present our largest slate of films in deadCenter history.”

What kind of films, you ask? Take your pick: Comedies include the Nick Offerman-narrated Frances Ferguson and director Mickey Reece’s Arrows of Outrageous Fortune; modern Western The Bygone and gripping psychological thriller Home With a View of the Monster rule the drama roost; documentaries cover topics from author N. Scott Momaday (Words From a Bear) to artistic activism (Cacky Poarch’s Faces of the 47th); plus a ton of short films. And more than a quarter of the festival’s offerings were made in Oklahoma or by Oklahoma filmmakers.

And that’s only the onscreen excitement; don’t forget the nightly parties, events honoring film icons and forays into virtual reality. It’s all happening at five venues throughout downtown OKC in the state’s biggest weekend for cinema – visit deadcenterfilm.org to find a full schedule or buy passes.