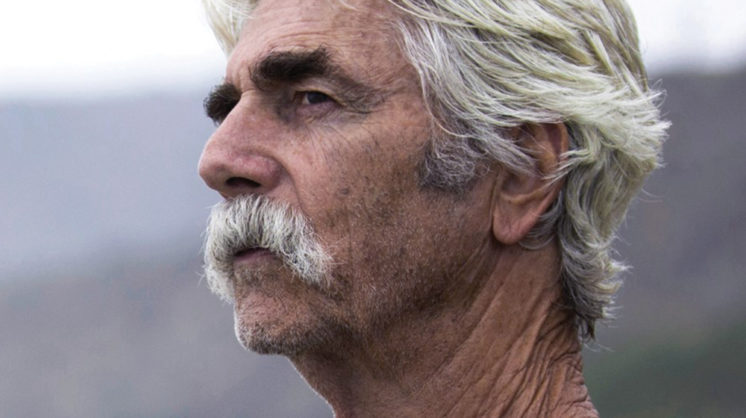 Newton’s laws of motion apply to more than just solid objects – anyone who’s tried to get a project started knows that overcoming inertia and getting it moving at all is immensely difficult. But the efforts pay off once it starts building momentum; the deadCenter Film Festival turns 17 this year, having grown from 50 guests its first year to 30,000 attendees and an economic impact of $4.5 million in 2016, and moving into virtual reality (yes, really) when it returns to downtown OKC June 8-11.

This quote from longtime employee, movie expert and Director of Programming Kim Haywood perfectly illustrates that growth and change: “There is an intrinsic trust people have with our programming now. For the first several years, people came to see a specific film or filmmaker. Now, people are willing to see whatever films we program. They trust that we will pick the best films from Oklahoma, the most talked-about films from Sundance and hidden gems from around the world that will spark conversations throughout the year.”

With 101 total flicks all set to flicker across the deadCenter screens this year, you’re virtually guaranteed to find something that suits your taste to a T, as well as something unexpected you’ll completely love if you give it a try. That’s the idea behind the selection process, after all. But we do have a few recommendations:

The Hero, which is about reprioritizing in the face of cancer, and stars Sam Elliott and Katharine Ross

For a full schedule of films, parties, seminars and ancillary events, and to get an All-Access pass for experiencing everything, visit deadcenterfilm.org.