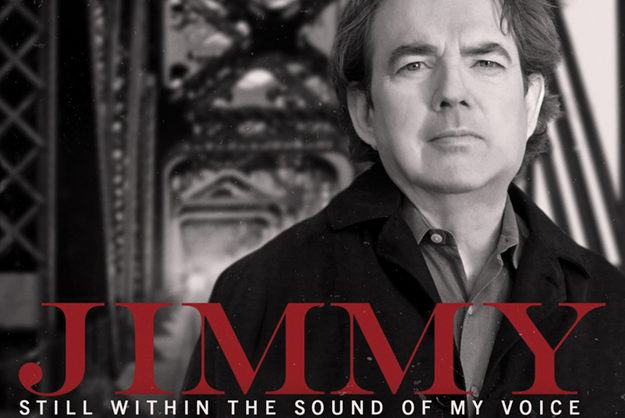 They’re friends of legendary singer-songwriter Jimmy Webb, and join the Oklahoma native on his new album. “Still Within the Sound of My Voice” is the latest installment in a recording career that dates all the way back to 1966. It’s the same concept used on 2010’s “Just Across the River” – Webb revisits a dozen-plus tunes he wrote back in the day with the help of high-profile collaborators – and while “Voice” doesn’t include yet another version of “Highwayman” (which is a genuine shame), the Webb/Wilson duet on “MacArthur Park” is worth the price of the album all by itself.

You probably know Toby Keith primarily as a singer – it’s no accident that he was named Billboard’s Country Artist of the Decade – but the other side of him (track 5) is that he’s a songwriting force as well. He wrote the title track on his latest effort, “Drinks After Work” (track 2) and a whole lot more than that (track 8): Nine of the album’s 10 songs have Keith’s name in the writing credits. For those still unimpressed, who might respond, “Show me what you’re working with” (track 7), it is worth noting that the opening number is called “Shut Up and Hold On.” For fans, it’s time for another round – the album hit stores October 29.

Incidentally, the name “Drinks After Work” is also sort of thematic – insofar as there’s a deluxe version with an extra three songs, one of which is a duet with Sammy Hagar. So after the “work” of the main album, you can also hear Keith and the Red Rocker kick back and sing “Margaritaville.”