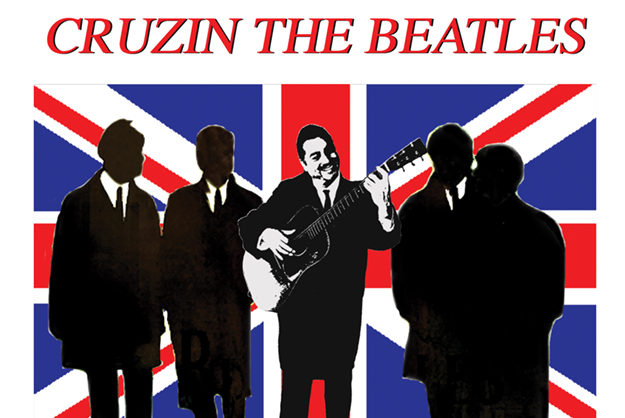 It begins with a quick count of “one, two, three, four!” … and those are the only words to be found on the album. Nevertheless, it’s hard not to hear echoes of the voices of Lennon, McCartney and Harrison on Edgar Cruz’s latest album, because the OKC master performer has put tremendous effort into personally arranging some of the greatest pop songs of all time for his solo Latin guitar. “Cruzin the Beatles” is a spin through 16 tracks from “I Saw Her Standing There” to “Can’t Buy Me Love,” faithfully remembering the melodies, harmonies, vocals and nuances of the Beatles’ delivery and reproducing them on one single instrument. It’s a remarkable production; the initial reaction of, “Hey, I recognize that!” fades quickly, to be replaced by a more contemplative, “This is pretty impressive,” with occasional flickers of, “Wait, how did he do that?” (Cruz’s liner notes include a few casual comments about transposition and performing process that only make the album seem like more of an achievement.) Whether you enjoy it for the complexity of the performance or the fidelity of the familiar songs, it’s over far too quickly.

→  Speaking of local music, there’s no better showcase for an area band than the massive three-day Norman Music Festival in April, and its open call for participants is online through December 28. It’s even free to apply – and the chance to play at an event that draws 30,000 people would be a pretty great Christmas present. Hit facebook.com/NormanMusicFestival for details.