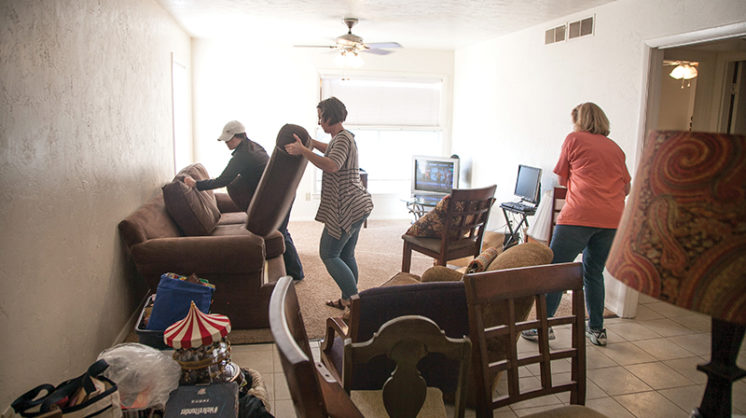 When a family moves from homelessness to permanent housing, one of their often-overlooked immediate needs is for furnishings, clothing, dishware and other basics.  Focus on Home is a local nonprofit that attempts to help meet these immediate needs. The organization is the creation of Joli Sanders, an interior designer who, according to her own description, was “once a very poor single mom.”

“I was looking for a way to give back, to plug into the community, and the feedback I got from many nonprofits was that this was a huge problem,” Sanders says. “I wanted to apply the skillset I had from my design background and my work with how environment impacts people’s lives.”

Focus on Home works with partner agencies such as Catholic Charities and the Homeless Alliance to gather resources, but Sanders goes a step further. She goes into the residence and helps create a place that is comfortable, beautiful and, frankly, homey. Children’s rooms get special attention, as does the dining area, since it is “the center of the home, of people’s lives.”

In February 2015, Sanders attempted a small fundraiser, but she was not happy with the result. A friend introduced her to Nicole Thomas, the owner of Epic Events. Thomas had experienced a fundraiser in larger markets that brought together design, arts, architecture and food to create an exciting, innovative, creative approach to fundraising. She was looking for a nonprofit that could benefit and that made a good fit when she met Sanders. 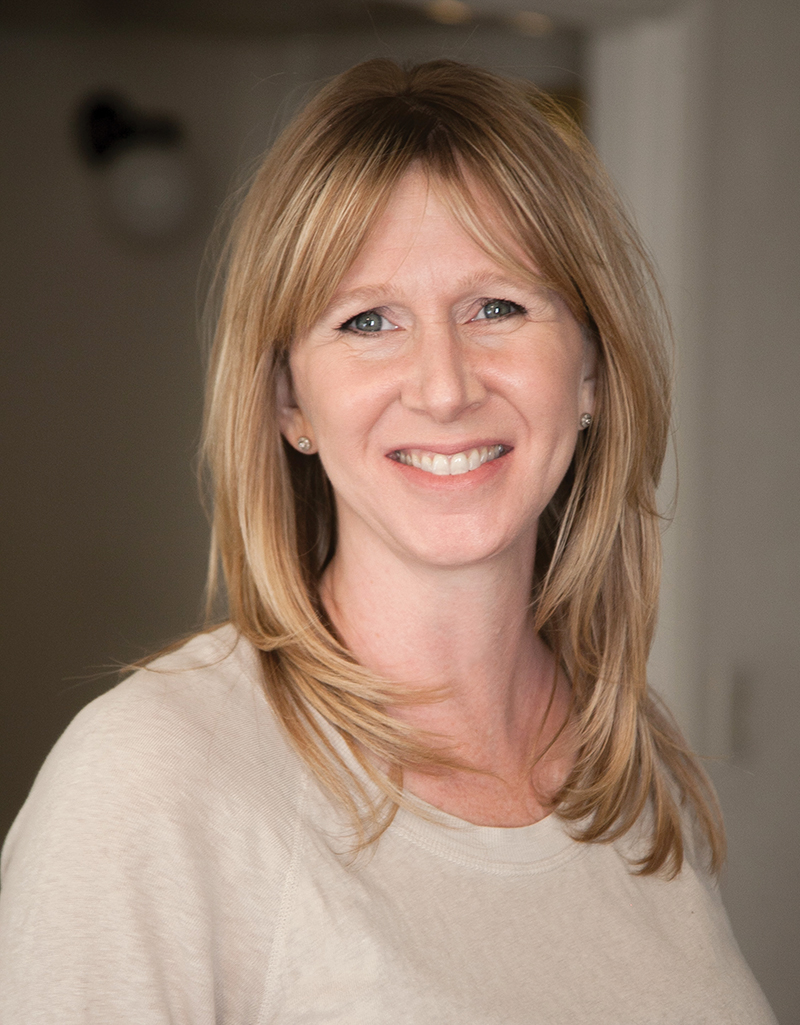 After discussing the possibilities, Thomas and Sanders decided on the state’s first Design Appetit, scheduled for March 31-April 2 at Cox Convention Center. The event will feature designers, architects, artists and chefs working together to help provide the resources Focus on Home uses to help families.

“Each design team will partner with a chef of their choosing to create a cohesive dining and design experience,” Thomas says. “The spaces they create will have sponsored, eight-top tables for dinner on Thursday night, and the chefs will create a culinary experience that integrates with the design of the space.”

Local firms Elliott & Associates Architects, HSE Architects and Rees Associates are helping with logistics in addition to their participation in the event. Libby Gober, a registered interior designer at Rees, said this is the first time she’s seen an event like Design Appetit.

“There are many industry-specific events, but nothing like this kind of collaboration,” she says. “In a lot of those events, you put together a project and it only gets a few minutes of visibility for one evening, but our work will be on display for three days for Design Appetit.” 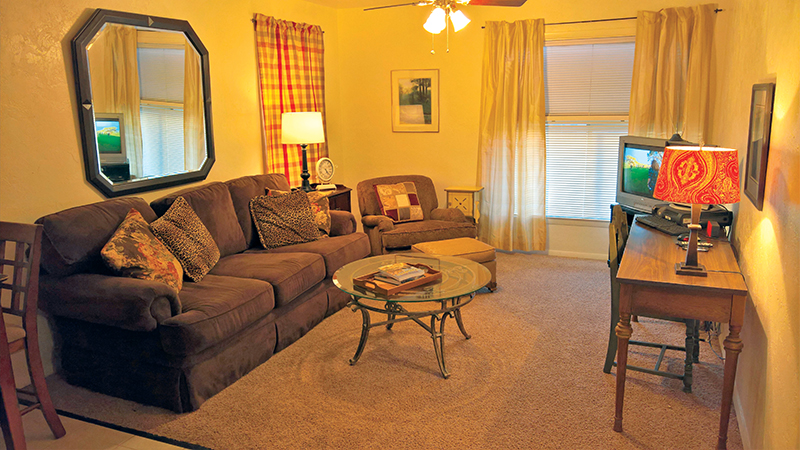 Gober said her team has not decided on a chef yet, but initial planning for their space has already begun. “We have the initial idea, but we are going to wait until we pick a chef before finalizing the design.”

The chefs are invited by the teams to join the effort, and in the event a team cannot find a chef, Rees Associates helps make a connection for them. Curtis Bramlett, owner of Bolero, is allowing the chefs to use his mobile kitchen for the gala dinner on March 31. A full roster of chefs was not available at press time, but it’s likely to be an impressive list.

Judy Love and James Pickel are the honorary co-chairs for the three-day event, which will include a cocktail reception on April 2, featuring craft cocktails, live entertainment and light hors d’oeuvres. Tickets are available to the public for anyone interested in seeing the spaces. All proceeds from the three days go to Focus on Home.

“We have served 56 families since August 2014,” Sanders says, “but in the same time, we had to turn away 36 families because of a lack of resources. We want to raise enough funding that we don’t have to turn anyone away.”