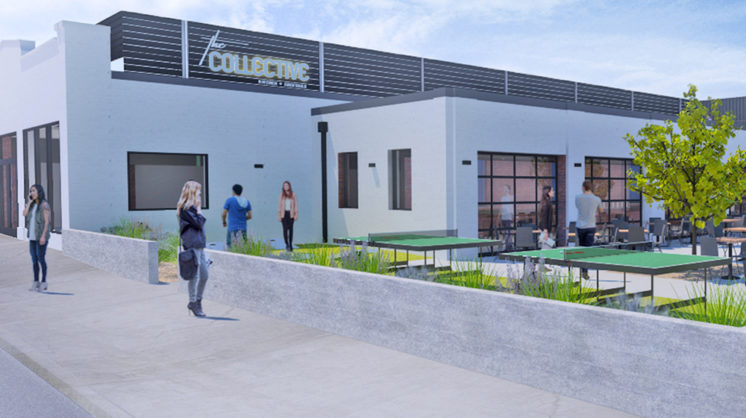 A new food hall is set to open in Midtown later this year, with plans to host chef auditions for a place in one of the site’s seven kitchens.

The Collective OKC, a food hall with a bar on each of the two levels and a rooftop patio, is located at 308 NW 10th. It occupies the Conley Building, which dates back to 1923 and was once home to a Harley Davidson dealership, but has stood abandoned for two decades. It was bought in 2016 by Northline Development.

Operating partner Jenny Nguyen, whose family own and run popular sandwich hotspot Lee’s Sandwiches at 3300 N Classen, says, “We will be offering breakfast, lunch and dinner, as well as rotating kiosks offering anything from food to retail.”

As the manager of Lee’s Sandwiches, Nguyen is no stranger to the fast-paced and demanding restaurant business. She was brought in by her father Minh Nguyen last year to help expand the restaurant’s reach even further.

The idea of a food hall was the brainchild of operating partner Truong Le, owner of Chick N Beer, 715 NW 23rd, and the new food concepts Okie Pokie and Noodee, both at the former Guernsey Park location at 2411 N Guernsey Ave. 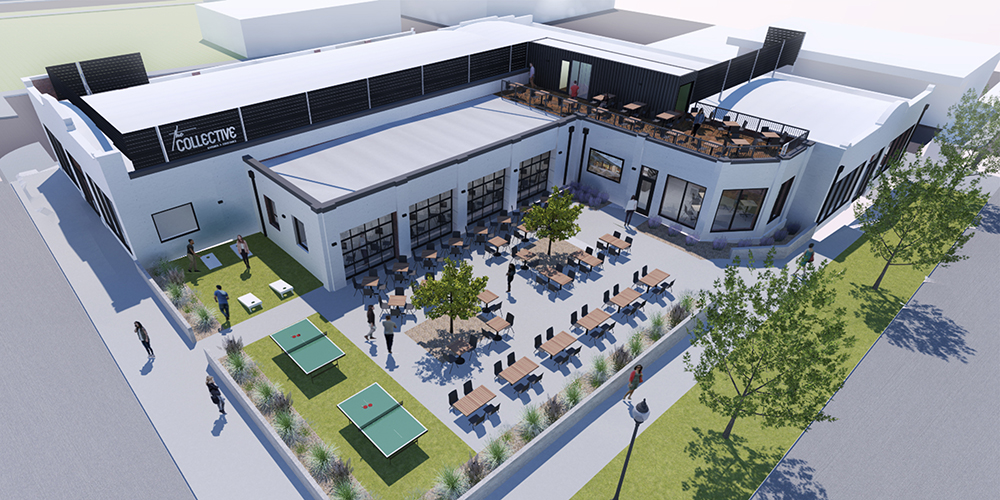 The seven different culinary experiences set to be offered at The Collective will be decided via a series of chef auditions set for July. Interested chefs will be asked to prepare a mock lunch or dinner service, with expert taste testers and friends and family involved in the process.

Nguyen says, “We don’t want to limit what we offer with our own preferences; we want to invite as many people to apply as possible and see what’s out there.”

For more information and to follow The Collection OKC’s progress, click here. To audition your culinary talents for a spot in the new food hall, apply here.