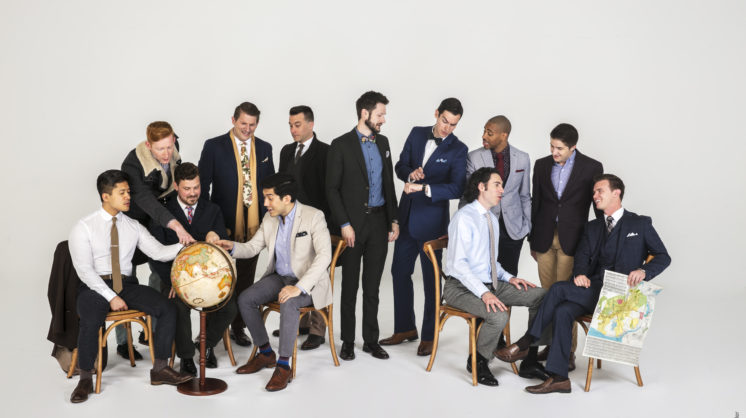 Edmond’s about to sound a little more spectacular, as the all-male chorus Chanticleer hits the road again for its current tour, Awakenings. Since the group was founded in 1978, Chanticleer has performed across the globe and sold more than a million albums. For a chance to witness the musical mastery, Edmond’s Armstrong Auditorium will be hosting a brilliant performance from Chanticleer April 26 at 7:30 p.m.

“Chanticleer’s sound is exceptional, and I remember it being especially conducive to the acoustics here at Armstrong when they gave a concert here a decade ago,” said Armstrong program director Ryan Malone. “We are thrilled to welcome them back.”

The musical group includes 12 singers and has snagged numerous awards for its wide variety of genre renditions, from Renaissance tunes all the way to contemporary music.

“Chanticleer is known around the world as ‘an orchestra of voices’ for the seamless blend of its male voices ranging from countertenor to bass,” said Shane Granger, director of marketing and public relations at Armstrong. “Everything is sung a capella and showcases their rare tonal purity and richness of the male choral sound. Chanticleer just won another Grammy last week, plus the fact they are performing for live audiences again after the longest break in their 42-year history brings certain excitement and expectation to this performance. The eclectic program is a blend of songs from many languages, cultures and genres, from Renaissance chansons to bossa nova standards, newly commissioned compositions inspired by the pandemic to 20th-century Hungarian folk songs — there is something for everybody.” 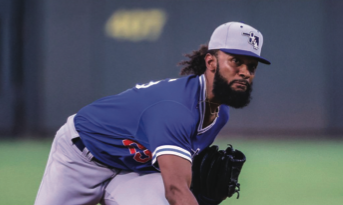 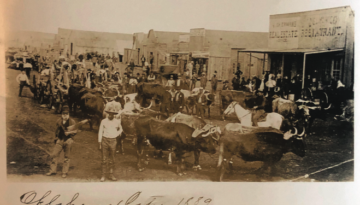 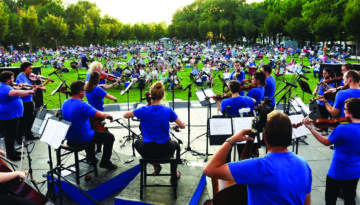 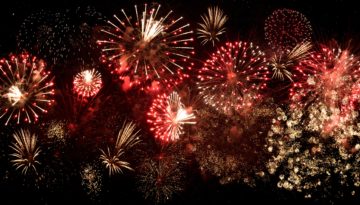