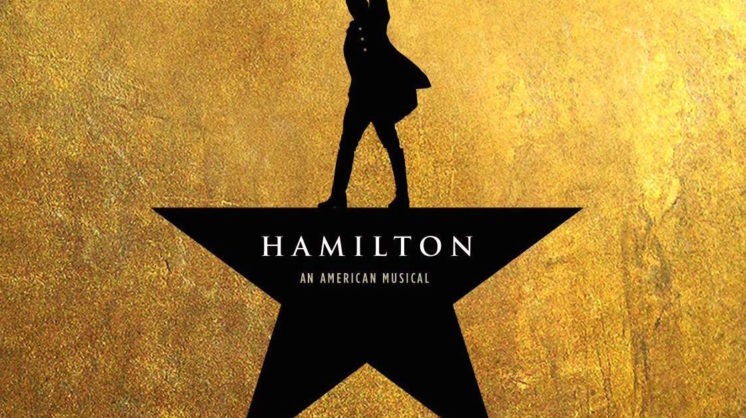 Broadway blockbuster “Hamilton: An American Musical” is coming to the metro as part of its national tour.

The hip-hop musical, which has won 11 Tony Awards, will be part of Oklahoma’s Broadway season. OKC Broadway along with producer Jeffrey Seller, who has also worked on “Rent” and “Avenue Q,” announced the musical will play at the Civic Center Music Hall as part of its 2018-2019 season.

Hamilton is based on Ron Chernow’s biography of statesman and Founding Father Alexander Hamilton, a British West Indies-born orphan who went on to become the U.S.’s first treasury secretary. The face of our $10 bill died in a duel with his political rival Aaron Burr.

Created and initially starred in by Lin-Manuel Miranda, the show has become a worldwide hit, secured a Grammy and earned Miranda the Pulitzer Prize for Drama, as well as establishing his reputation as a creative force.

Seats for the show’s final Broadway performance starring Miranda went for tens of thousands of dollars. While prices here are unlikely to reach that peak, tickets should be in heavy demand – we’ll find out the dates for the OKC run of “Hamilton,” plus what else is on the radar, when OKC Broadway announces its 2017-2018 season lineup on Monday.