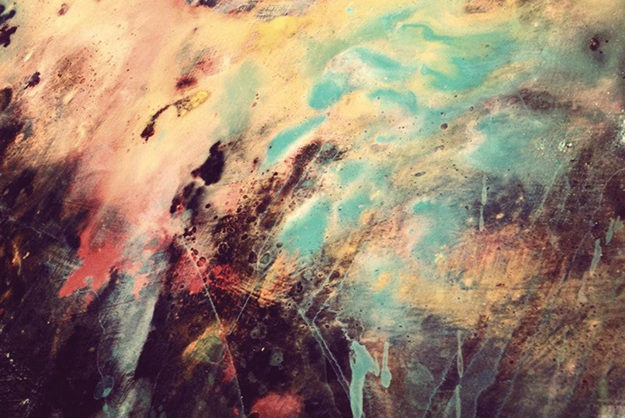 Their name is an accusation; their sound is a revelation. Cameron Neal, Alberto Roubert, Cody Fowler, Zach Zeller and Alex Coleman aren’t actually rustlers, but in operation as Horse Thief, they will steal breath and hearts from anyone susceptible to their grit-edged, tumultuous psychedelic-folk rock. If that’s too many descriptors, just remember “rock.” Originally from central Texas, the band relocated to and was rejuvenated by OKC and its ACM@UCO music program. With a brawny sound and a general philosophy that music is “about losing yourself in the sound and creating an experience that sticks with you long after the show is over,” they’re a natural at live performances (and veterans of both SXSW and Norman Music Festival), but for the times between gigs, their debut LP “Grow Deep, Grow Wild” hits the street April 1.