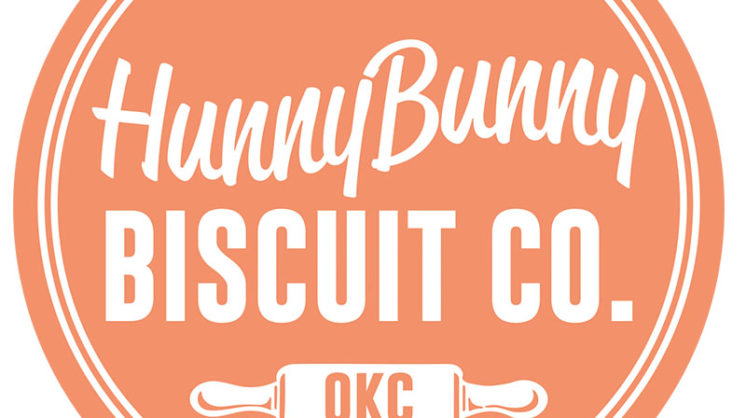 Uptown 23rd will be home to a new breakfast-centric restaurant this fall. Urban Management Inc., a company that includes Interurban and Packard’s New American Kitchen, will open HunnyBunny Biscuit Company this fall. Located between Scottie’s Deli and UrBun in the Tower Theatre complex, HunnyBunny will feature what executive chef Chris McKenna calls “a very southern” approach to breakfast.

“The menu includes several biscuit sandwiches – ham and cheese; BLT; bacon, egg and cheese – as well as biscuits with sausage gravy,” says McKenna, who also is the executive chef at Packard’s.

The idea has been percolating with McKenna and his wife Hailey since they returned from their honeymoon in Charleston, S.C., last year.

“We talked about opening a concept like the biscuit places we loved in Charleston, and it was an idea we could work on together,” he says.

The couple has spent the last year perfecting biscuit recipes in their home, sometimes cooking three batches a day to get the right recipe. McKenna specializes in regional comfort food, especially that of Louisiana, Oklahoma and traditional southern states, so in addition to the biscuits, the sides will include collard greens, grits and a hash brown casserole. (That last one could be a meal in itself with the addition of a fried egg or three.) A traditional “truck stop” breakfast will also be available, which includes egg, bacon or sausage, tater tots and biscuits and gravy.

Operations manager Nick Schaefer said the restaurant would feature a very limited booze menu that includes local beer, bloody marys and mimosas. He expects the inside capacity to be about 55 seats, but said there will be outdoor seating alongside NW 23rd.

“We’ll offer brunch, too,” Schaefer adds, “but the menu won’t vary, except that we’ll have featured items for brunch once we’re up and running on solid footing.”

HunnyBunny will open at 7 a.m. daily, including Sunday, but Schaefer said the team has not yet decided if they will operate six or seven days a week. “We’re not sure about Monday yet,” he says.

“We definitely want the pre-8 o’clock crowd,” McKenna says, “but we’re not sure if we’ll close at 2 or 3 p.m. yet either. We’ll make that decision before we open.”

Breakfast options are limited in the Uptown 23rd area, and that is part of the reason UMI chose the location. Schaefer has a personal connection to the district, though.

“I grew up in Gatewood,” he smiles. “I ate and shopped and played all along Uptown 23rd. It’s fun and exciting to see the area revitalized. We’re thrilled to be a part of that now.”

As of now, the company is shooting for a November opening date.