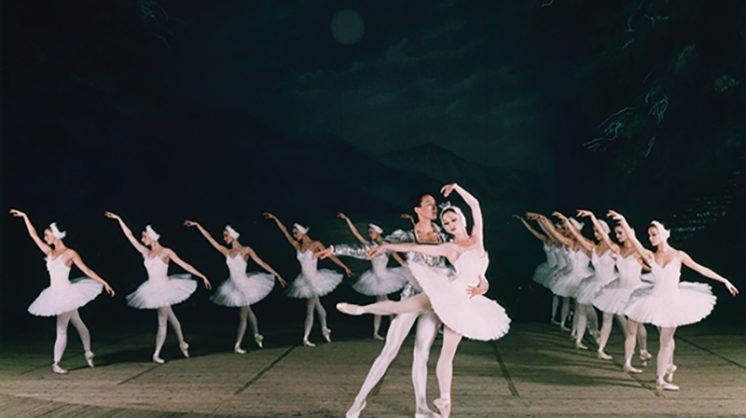 It is, without exaggeration, the most famous ballet in the world. And though you may well know the tale of the love between Siegfried and Odette and its peril through the machinations of the villainous Rothbart, it’s rarely more ravishingly beautiful than when presented by the exemplary Russian National Ballet Theatre – relish the epic grace that is “Swan Lake” in one of their two special performances. 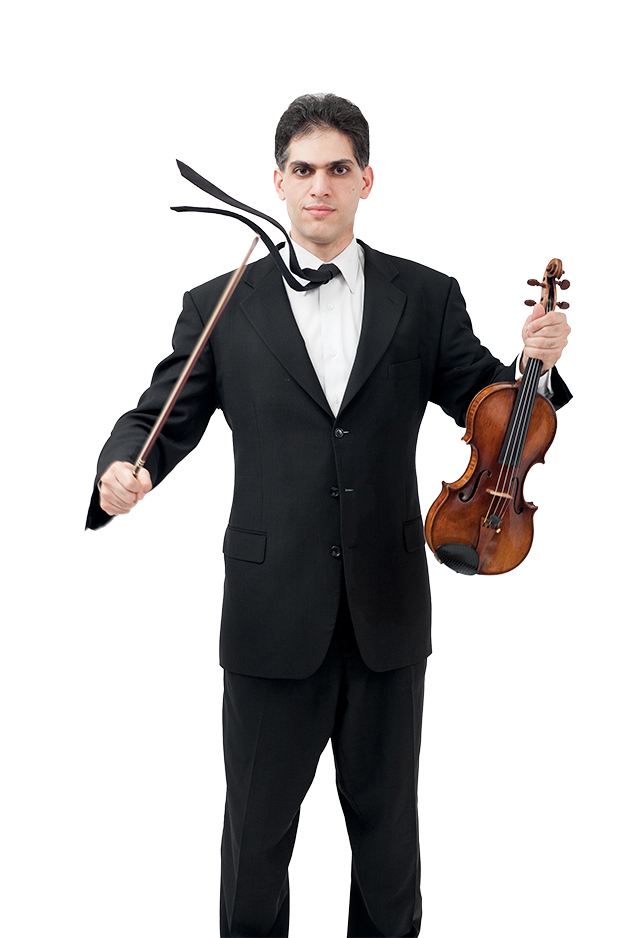 Strings Around the World

Music is a universal joy, one which requires no translation … which is a fortunate thing for Bright-
music, because otherwise the formidable chamber ensemble would be in need of multiple interpreters this month. The concert entitled “World Traveling Violin” features special guest Dr. Cyrus Beroukhim and works by Mozart, Khachaturian, Sheng, Ravel and Schoenfield – Austria to Tibet and beyond, all in OKC.

It’s a promise to cherish through these frigid winter months: spring is coming. And when it does, when the weather encourages a joyous renovation of our indoor and outdoor spaces, the inspiration sown at the OKC Home & Garden Show will pay fruitful dividends. Tour wares and presentations by Kevin O’Connor, Don Engebretson, Matt Fox and over 500 other experts and vendors in landscaping, remodeling, cooking and design.

The freshest, newest expressions of cutting-edge creativity fuel the annual Art Now exhibit that begins each year for the Oklahoma Contemporary Arts Center (a perfect match between event and organization). That showcase culminates in this fundraising gala boasting exceptional tastes and drinks, live performance and a chance to chat with the artists. And it is, naturally, one night only.

Gear Up for the Hoedown

What better venue for this lucky seventh shindig to be located? The dress code requests black tie (that includes the possibility of bolos, by the way) and cowboy boots for Infant Crisis Services’ joyous Boots & Ball Gowns gala, offering a rip-snortin’ good time in exchange for supporting the community’s neediest babies. Don’t wait too long to lasso tickets; it’s a perennial sellout. 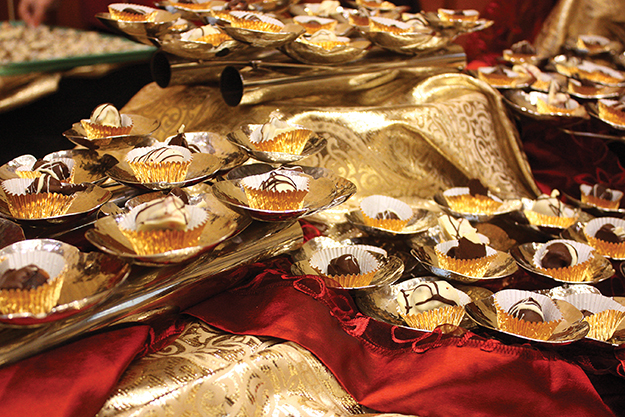 Supporting the arts in Norman is its own reward, but once a year the Firehouse Art Center and dozens of local restaurants and vendors come together to sweeten the deal considerably. Sample your pick of delectable cocoa-infused treats and get a feel for how the Firehouse encourages community creativity at the wondrous Chocolate Festival; it’s a must.

Brand new state! Brand new state! Going to creaaaaaate! As soon as there was an Oklahoma, someone had to begin forging its artistic identity – the retrospective exhibit “The First 50 Years” looks back at those trailblazers who established museums, began teaching art in state schools and universities, championed Native art and helped create an enduring legacy. 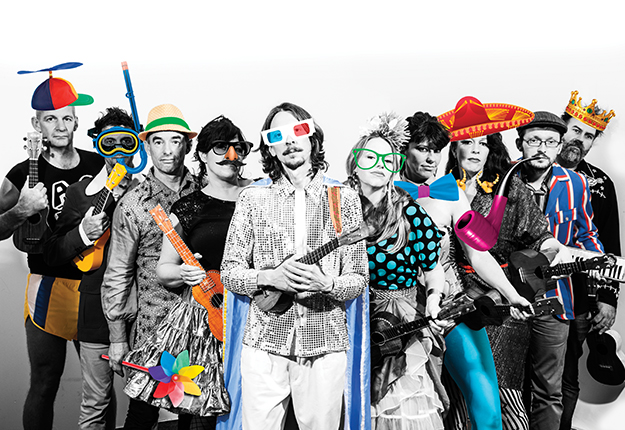 The next group visiting OCCC as featured guests in its Performing Arts Series is the Wellington International Ukulele Orchestra – and no, they aren’t a dozen people all playing ukuleles, that would be silly. They’re 11 ukulelists (ukulelingers? ukeliars?) and one double bassist. More to the point, their show is musically magnificent and exceptionally funny; a perfect antidote to the winter blahs.

When All’s Said and Donne

This is a valediction permitting mourning, and rewarding quiet reflection. An academic who has spent her life pursuing her studies to the exclusion of personal relationships faces terminal cancer, and the end of all her days, with her accumulated wisdom and somber regrets for company. The OKC Theatre Company proudly presents the uncompromising, award-winning “Wit.” 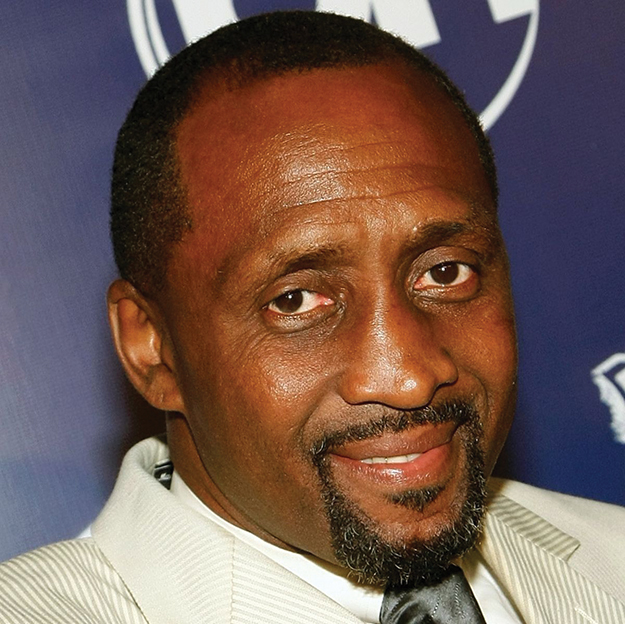 Room of the Boom

Break out the tuxedo and fine cigars; OKC Charity Fight Night is returning to benefit the after-school programs of the OKC Police Athletic League by featuring a card filled with high-caliber matchups in both traditional boxing and mixed martial arts, hosted by The Motor City Cobra: celebrity guest and retired boxer Tommy “Hitman” Hearns. Pound for pound, it’s one of the strongest events on the entertainment calendar.