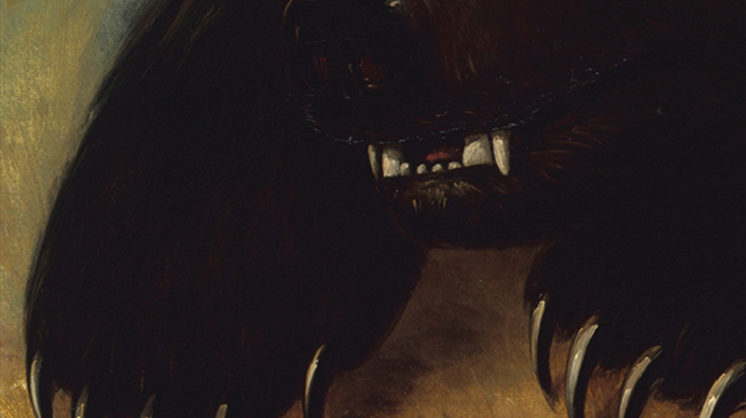 A Broken Arrow Blues Rocker Rolls Back Into the Spotlight

The album “Signs and Signifiers” was, and remains, a blast of rich, rootsy goodness that won honors from Rolling Stone, NPR Music and the Independent Music Awards – but it was released in 2010, and five years is more than enough time to start craving a fresh dose. That makes it especially good news that JD McPherson is back and ready to (according to the title of this second album) “Let the Good Times Roll.”

Based on the advance tracks, it will sound a little more immediate, less laid-back swagger and more emotional intensity, than his first jaunt with bandmates Jimmy Sutton, Jason Smay, Ray Jacildo and Doug Corcoran; the album spans 11 tracks from the monstrously catchy title stomper to closeout “Everybody’s Talking ‘Bout the All-American,” including the rumbling, twangy sneer of “Bossy,” ”Head Over Heels,” “Mother of Lies” and, most tantalizingly titled, “It’s All Over But the Shouting.”

“Let the Good Times Roll” drops February 10, and since according to his website McPherson isn’t scheduled to roll back into the metro until Guthrie’s Queen of the Prairie Festival in May, consider its release an invitation to start the party yourself.