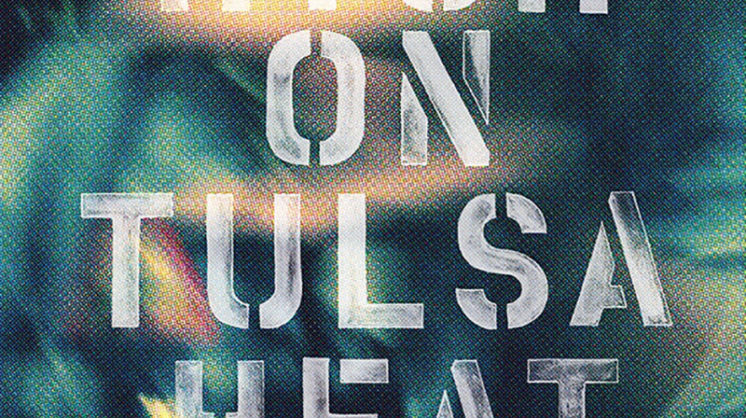 Not so very long ago, John Moreland was a raucous, snarling frontman for a punk band, immersed in a pursuit of sounds louder, angrier and more hardcore. But after graduating high school, his script flipped thanks to his father’s music – he found himself rocked by the softer, lyric-based sincerity of Neil Young and Steve Earle, and described the latter’s “Rich Man’s War” as an impact “like somebody just punched me in the chest.” That’s the feeling he’s been pursuing – and sharing – ever since, and his newest solo album “High on Tulsa Heat” is a fresh set of emotional haymakers. By turns contemplative and cheerful, vulnerable and self-critical and wrenchingly, intoxicatingly sad, the collection of 10 self-penned songs ends on the optimistic title track with an upbeat contemplation of home … but, Moreland says, “you have to figure out what that really means and what it is.”

Moreland’s screeching hardcore days are behind him, but he’s drawing more attention than ever with a softer, more thoughtful voice. MSNBC host Rachel Maddow said in 2013, “If the American music business made any sense, guys like John Moreland would be household names.”

He’s working on it.