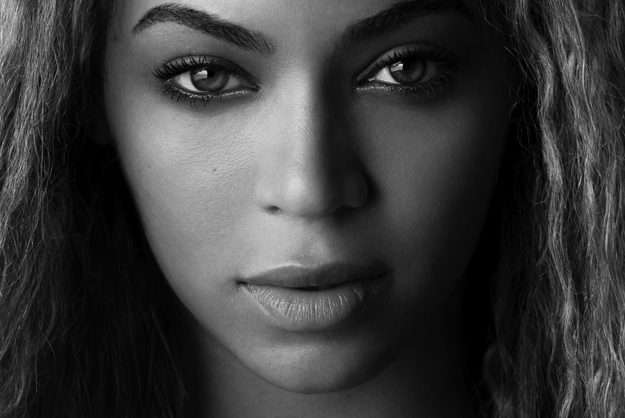 It’s a big, busy metro out there – if you can’t make it to everything, here’s where to start.

July 5, Chesapeake Arena
We know a thing or two about Beyonce: she’s an incredible singer, dancer and all-around entertainer; she’s one of the best-selling recording artists of all time; she turned in a lights-out performance at the Super Bowl and she’s on her way to OKC. Her pipes and pins combine for a sensational show – if you’d love it, you should, uh, put a ring on your calendar around the fifth.

July 1-30, Summer Wine Gallery
Rory Morgan was never meant for high-rises, skyscrapers and concrete jungles – the great outdoors has been in his blood since before he picked up a paintbrush, and he’s been depicting its sights and splendors for over 30 years. Each finished piece is the end product of sketching, painting, sanding and repainting, with the results as deeply immersive as they are frequently award-winning.

July 3, State Fairgrounds
You can wear a pointy hat if you want, but please skip the paper noisemakers, because the OKC Philharmonic is supplying plenty of decibels for this birthday party: It’s time to celebrate the U.S.A. with the annual outpouring of musical patriotism called Red, White and Boom! The concert is free, the performers – including guest soloist Kristy Cates – are the best in the metro and the grand fireworks finale is explosively spectacular.

July 7-8, Oak Tree National
His job may be in Cleveland, but Brandon Weeden’s heart remains in his native Oklahoma, where the hearts of grievously ill children need special care. Weeden’s second annual Swing from the Heart golf event aims to endow a full-time cardiac specialist at The Children’s Hospital, via funds raised through a crisply competitive tournament, auction and tailgate party … a goal worth taking a strong swing at.

July 12-August 4, St. Luke’s UMC
Some people (astronauts, chefs, editors) love what they do; others get by without complaint; some seem to thrive on causing their employees misery. That is, until a trio of collaboratrixes take running their company into their own hands, making life better (or at least zanier) for everyone. Watch the clock along with the Poteet Theater as they mark “9 to 5.”

July 21, Lions Park
The heat is on in the Performing Arts Studio’s Summer Breeze Concert Series this month, extra sizzle courtesy of Zydeco masters Chubby Carrier and the Bayou Swamp Band. The Grammy-winning slingers of Louisiana-style musical hot sauce play bubbly, buoyant, basically irresistible grooves that they’ve been honing over decades of travel and performance, all as free as the open air in Lions Park.

Through August 17, [Artspace] at Untitled
It starts in two dimensions, but doesn’t end until it transcends. Curated by OU’s Curtis Jones, the new exhibition [Un]Bound features 3-D installations by a septet of national artists exploring how to manipulate printed images into something more. By the way, the participants in this exhibition are all recognized printmaking educators, so visitors shouldn’t be surprised if they learn a little something.

July 26-August 3, IAO Gallery
By Oklahomans, to Oklahomans. A collection of the state’s premier current creative talents are putting two dozen examples of their oeuvres on the road under the combined aegis of the Oklahoma Visual Arts Coalition and Individual Artists of Oklahoma: 24 Works on Paper, whose every entry was selected by juror Kirsten Olds, will eventually travel from Ponca City to Lawton and beyond, but its trip begins here in OKC.

For Us the Living

Through August 10, Edmond Historical Society
It’s now been 11 score and 17 years, and the nation conceived in liberty still endures … though not without wounds, and not without cost. A full 150 years after the monumental battle that served as the Civil War’s climax, the EHS looks back at “The Legacy of Gettysburg” and Edmond’s connection to the fray via a collection of over 100 weapons and battlefield relics.

Through September 7, Oklahoma Heritage Museum
Being incarcerated doesn’t mean a person ceases to be. Renowned photographer Yousef Khanfar enters a largely unseen world to share portraits of women who are serving time for nonviolent crimes and their hopes, dreams and words of advice for others in “Invisible Eve,” a traveling exhibit drawn from his new book of the same name.