Laurence Yadon and Rober Barr Smith, One Murder Too Many - 405 Magazine 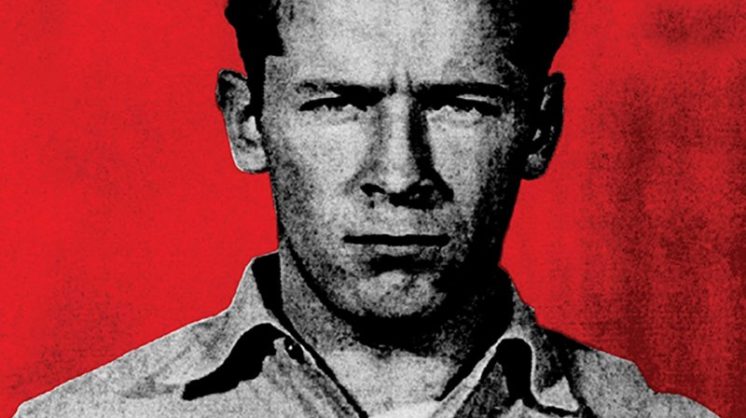 Black Mass, the movie about legendary Boston criminal James “Whitey” Bulger starring Johnny Depp, opens this month nationwide. Viewers who want a little background about Bulger – and the details of the crime that proved to be his undoing – can find all that and more in One Murder Too Many, by Laurence J. Yadon and Robert Barr Smith.

Yadon and Smith both have ties to Oklahoma (Yadon, an attorney, lives in Tulsa, and Smith is a professor emeritus at the University of Oklahoma College of Law), as does the chilling murder that ultimately ended Bulger’s long criminal career.

Computer tycoon Roger Wheeler was known as a ruthless businessman, but one with a strong moral and ethical code. When he bought into World Jai Alai – an enterprise particularly appealing to organized crime due to its lucrative earning potential through gambling – Wheeler understood that the refusal to go along with underworld demands for partnership would be dangerous. When he was gunned down in the parking lot of his Tulsa country club, there wasn’t much mystery about why it had happened, but proving who was behind it – and finding him – was a decades-long process.

Yadon and Smith provide copious detail about the backgrounds of both Bulger and Wheeler, and their stories are woven together in a way that will keep readers guessing about particulars, even with the end result being understood from the first chapter.

The parallel biography presents an opportunity to compare the two men, and also to contrast the relative prices that each end up paying; one for doing the right thing, and the other for choosing a life of crime.