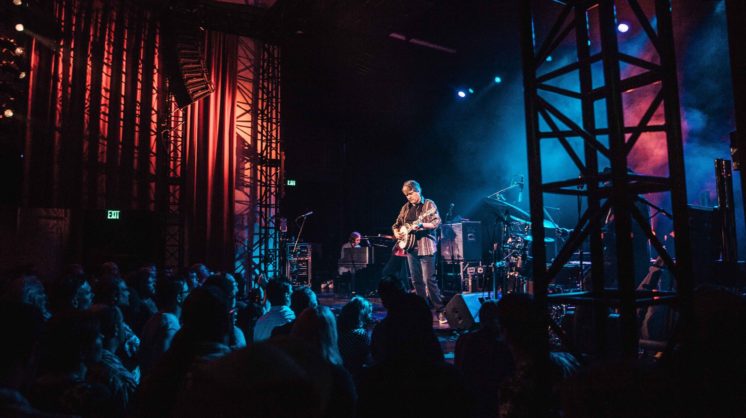 Days before New Year’s Eve 2020, President Donald Trump signed a $900 billion stimulus package, providing temporary economic relief for millions of Americans. Within the bill is the Save Our Stages Act – a $15 billion relief package to independent music venues, movie theaters and similar entertainment industries affected by the pandemic. This bipartisan act was made possible by the National Independent Venue Association.

NIVA started in March 2020 as a national grassroots campaign, authoring legislative efforts to provide funding for the national live entertainment industry. The bill allows for businesses to apply for grants to cover six months of payroll and costs including rent, maintenance and utilities.

As of this article, funding has yet to be dispersed. Because of this, gig economy members and the venues that host them, continue to face economic difficulties and or mass unemployment unlike anything seen in nearly a century. Tyler Smith and his five-member band, Drive, are a few of those affected. 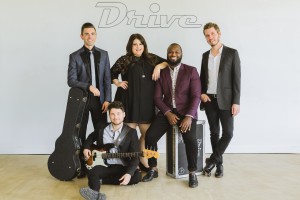 Smith, 38, started playing music publicly around 16 years old in small venues in OKC. Aside from being a husband, father to five girls, and an essential worker, he’s been the band leader, guitarist and one of the vocalists in Drive since 2010. The band has booked everything from weddings to corporate events, playing a wide repertoire of songs ranging from pop songs to classics spanning over multiple decades and genres.

“We were having such a good year in 2019, even better than years prior. Everything had been building up,” Smith said. “Even though we’d been around for a number of years, our brand was starting to solidify and break into the market like we always wanted. I was getting calls from my agent every week booking new gigs. Then, of course, COVID changed everything.”

Smith remembers receiving calls from out-of-state musician friends asking if their gigs had also been cancelled. “I would tell them, ‘Oklahoma won’t shut down.’ Next thing I knew, gigs were being rescheduled, postponed, or cancelled left and right.”

One of these performances was for the St. Patrick’s Day celebration at Oklahoma City’s Scissortail Park, the first live musical event since its grand opening on Sept. 27, 2019. Smith received a message indicating the event was canceled and drove to the park to see for himself.

“It was like a ghost town,” he said. “I snapped a photo for the band and said, ‘Well, this is where we would’ve played.’ I remember thinking, with it being rainy and dreary that day, how fitting it was with everything happening.”

Since then, musicians like Smith have resorted to taking on as many as three jobs, playing sparse gigs, selling musical instruments, and cutting back on anything deemed “frivolous.”

“The vast majority of venues in that survey said they couldn’t stay in business for more than six months without some form of intervention,” Whitehead said. “With the passing of this Save Our Stages Act, it’s given theaters like Tower Theatre a lifeline to survive.”

He added that these measures provide funding only for a few months, leaving many the future.The first local live musical event isn’t  scheduled until October.

“There is no business model strong enough to withstand 18 months of revenue loss. But, with NIVA, it gives venues a fighting chance,” Whitehead said. “I’m confident this industry will come roaring back not only for Oklahoma’s economy, but for musicians too. It’s just a matter of staying alive until such a day happens.”

This resiliency is what drives Oklahoma’s live entertainment scene. As for what we as Oklahomans can do to help, it’s simple, Whitehead and Smith say.

“All of us know how important music is to our lives,” Whitehead said. “None of us wants a life without music, and if we want music we have to support artists now more than ever.”

“If you just say you support live music, but never contribute anything, then we’ll have nothing to come back to when we go back to normal,” Smith said. “Every dollar counts.”