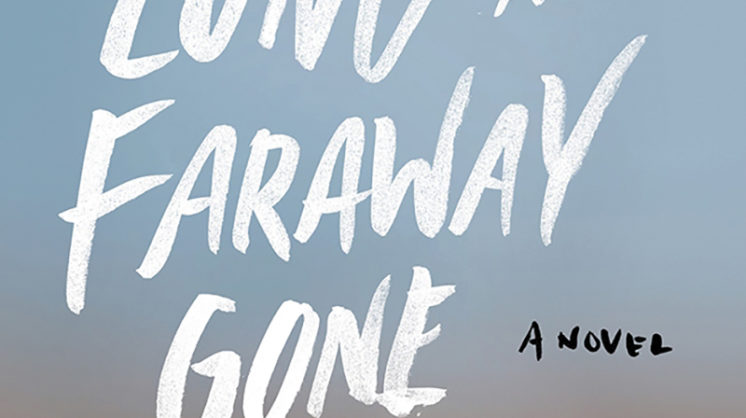 “That was Wyatt’s philosophy when it came to the past: Stay out of it. By doing so he had lived a happy life. A life undrowned, unbroken on the rocks, unswept toward an empty horizon. You caught a whiff of a certain perfume as you walked across the casino floor at the Bellagio and you kept walking. You caught a few bars of ‘If She Knew What She Wants’ by The Bangles on the radio and you changed the station. You lived in the present tense, where the past has no power.”

People can and do change, but who we were never really stops informing who we are. Take OKC native Lou Berney, who moved to Hollywood to become a screenwriter but returned and began writing a novel during the WGA strike. The new phase of his career took off; as an author he’s drawn comparisons to Elmore Leonard and Carl Hiaasen, and his new third novel, “The Long and Faraway Gone,” weaves its tale (partially set in OKC) in a rich, cinematic texture. Berney recognizes a key to atmosphere is specificity: in the passage above, it’s not “an old song” but The Bangles; a character doesn’t take “the longer way” home, she uses Western to avoid the Broadway Extension. And for all Wyatt’s determination to remain in the here and now, he can’t avoid an unsolved crime from his own past pulling him back to try to put it right … or at least put some of his ghosts to rest. “The Long and Faraway Gone” is available now at Full Circle Bookstore and elsewhere; try to have a little free time before starting, because it’s not shy about sucking you into its world.