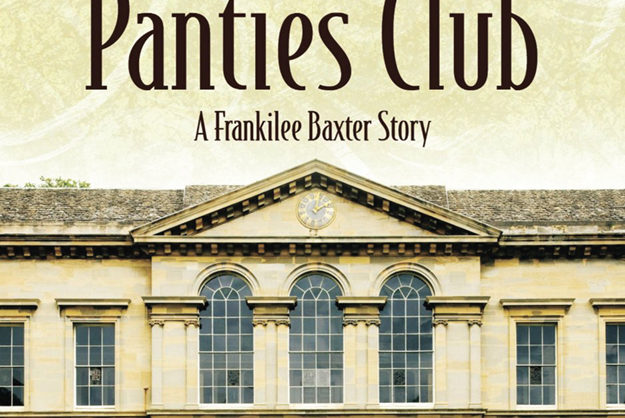 Starting school is on a lot of minds this month, including young Frankilee Baxter’s – she’s heading into her freshman year at Athena College and more concerned with pledging a sorority or joining the school newspaper than racial issues. Unfortunately, since it’s 1958 in the Deep South and one of her closest confidantes is the only black student on campus, the subject can’t be avoided for long. But with a little help from her friends in the form of the title organization, they’ll try to make it through together in “The Southern Chapter of the Big Girl Panties Club,” Oklahoma author
Lynda Stephenson’s follow-up to the award-winning “Dancing With Elvis.”

Oklahoma Book Award winner Sonia Gensler lives here, but summers (it sounds extra-classy when used as a verb) in England, the setting for her latest literary foray into the realms of the paranormal. Specifically, Cambridge – home to brilliant academic minds, venerable architecture … and mysteries beyond the realms of mortal knowledge. Against a backdrop of sudden death and grimmer possibilities, three students drawn together by circumstance face an otherworldly threat in
“The Dark Between.” The thrilling novel should mysteriously appear in bookstores August 27.