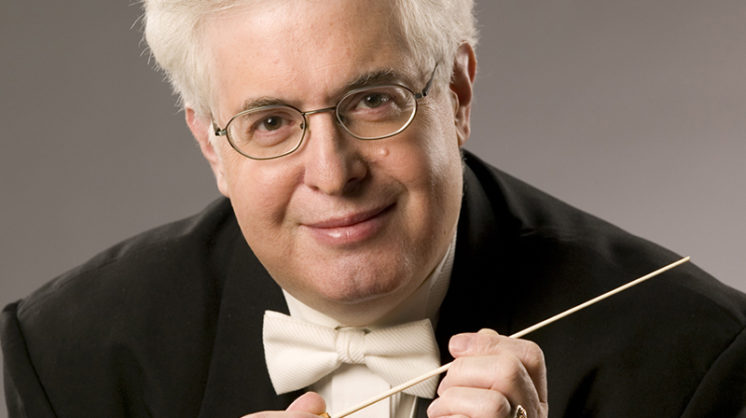 Maestro Joel Levine’s farewell concert leading the Oklahoma City Philharmonic for the final time has been moved to later this year after the much-loved music director was diagnosed with early stage cancer.

Levine, who has led the OKC Philharmonic for more than a quarter of a century, has been dealing with the cumulative effects of chemotherapy for the past few months, which have proven “more challenging than anticipated, and he has decided it best to allow himself plenty of time for recovery,” says an OKC Philharmonic spokeswoman.

The original date for his farewell concert, as featured in our upcoming May edition of 405 Magazine, was set for Saturday, May 12. The new concert date is anticipated to be in the fall, with an announcement from the Philharmonic to come in due course.

“These are tough moments and decisions, with many factors to consider, and postponing any concert is clunky, at best. But our primary desire was to allow Joel plenty of time to build back the strength to fully enjoy his finale,” says OKC Philharmonic Executive Director Eddie Walker.

He adds, “To simply ‘carry on’ with a concert on the night that was to have been his celebrated farewell just didn’t seem right.”

All season and single tickets for this event will be valid for the rescheduled date.