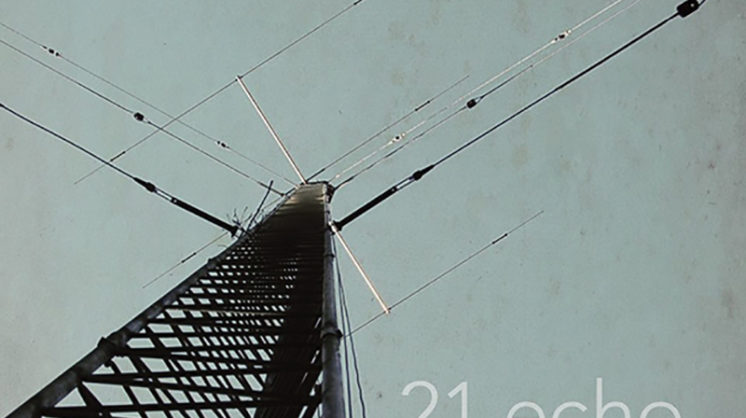 A Bygone Band Climbs Back Into the Saddle

In some respects, five years isn’t a tremendously long time. When you’re hoping for a new album from a band whose members had drifted a bit apart geographically, though, it can feel close to an eon. That might explain some of the excitement Norman-based red dirt tunesmiths Mama Sweet were met with when they began crowdsourcing funds for a follow-up to 2009’s “Now. Here. This.”
– they set a Kickstarter goal of $17,000 and wound up with closer to $25k. After a starring stint in 2014’s Norman Music Festival and a trip to Seattle to record, the 5-piece ensemble is proud to present “21 Echo.”

It’s not quite a country album, though there’s an unmistakable twang to the guitars (especially on the plunky, louche “Can’t Be All That Bad”) and occasionally the vocals (Aron Holt’s verb of choice in “Whiskey Beer and Wine” is “drankin’”). Think of it as its own style, a rich, warm-sounding set of sincerity with an occasional smirk. The inclusion of the piano is an especially nice touch; it elevates the tracks it’s in without overwhelming the mix. With any luck, fans won’t have to wait quite this long for the next one.